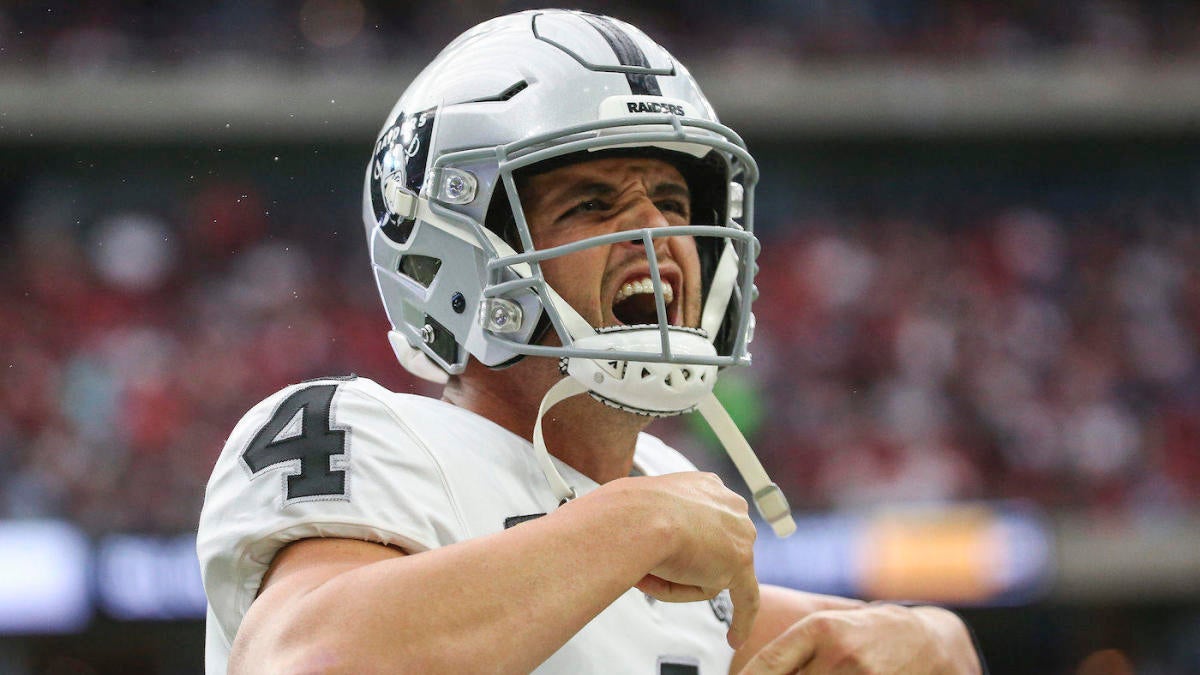 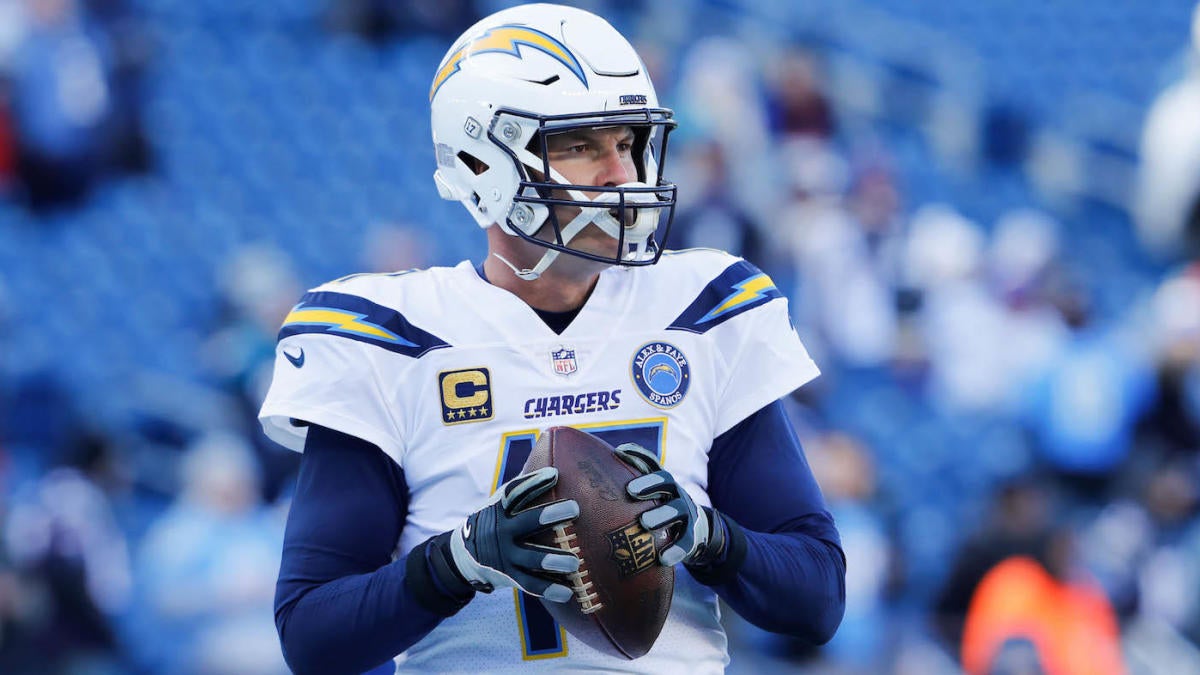 The Oakland Raiders and Los Angeles Chargers both are in the mix for a playoff spot in the AFC and each is coming off a much-needed victory to keep them in contention. After snapping a two-game slide with a dramatic victory over the Detroit Lions on Sunday, the Raiders have a quick turnaround when they host the Chargers on Thursday night.

Playing its first true home game since Week 2, Oakland needed a last-second goal-line stand to hold off Detroit 31-24 and move within a game of the sixth and final playoff slot. “I love this place. It’s special,” quarterback Derek Carr said of Oakland-Alameda County Coliseum. “To come home in front of them and get a win, especially the way we did it. It would be nice to win something 40-0 some time. But when you win one like this, it does so many good things for a team.” The Chargers appeared ready to slide out of the playoff hunt after three consecutive losses, only to rebound with a 17-16 victory at Chicago before thumping visiting Green Bay 26-11 on Sunday. Los Angeles is a half-game behind the Raiders in the AFC West and has won four in a row in the series, including a pair of double-digits victories by a combined 46-16 last season.

1. Rivers has thrown for 1,217 yards with eight TDs and one interception in the last four versus Oakland.

2. Carr has thrown for at least two TDs and compiled a 100-plus passer in his last four on the road.

StatementGames Inc. offers a new twist on Fantasy Football.  Free To Play and over 10K in Ca$h gift cards waiting to be claimed.  Our #LACVsOAK Tournament features the UNDERSCORE Podcast.  Any participant who:

We will ship an authentic Chargers or Raiders Jersey of your choice.  (You pick the jersey size and player name / # and we will ship it to your door!)  Comment below on what your top pick will be.