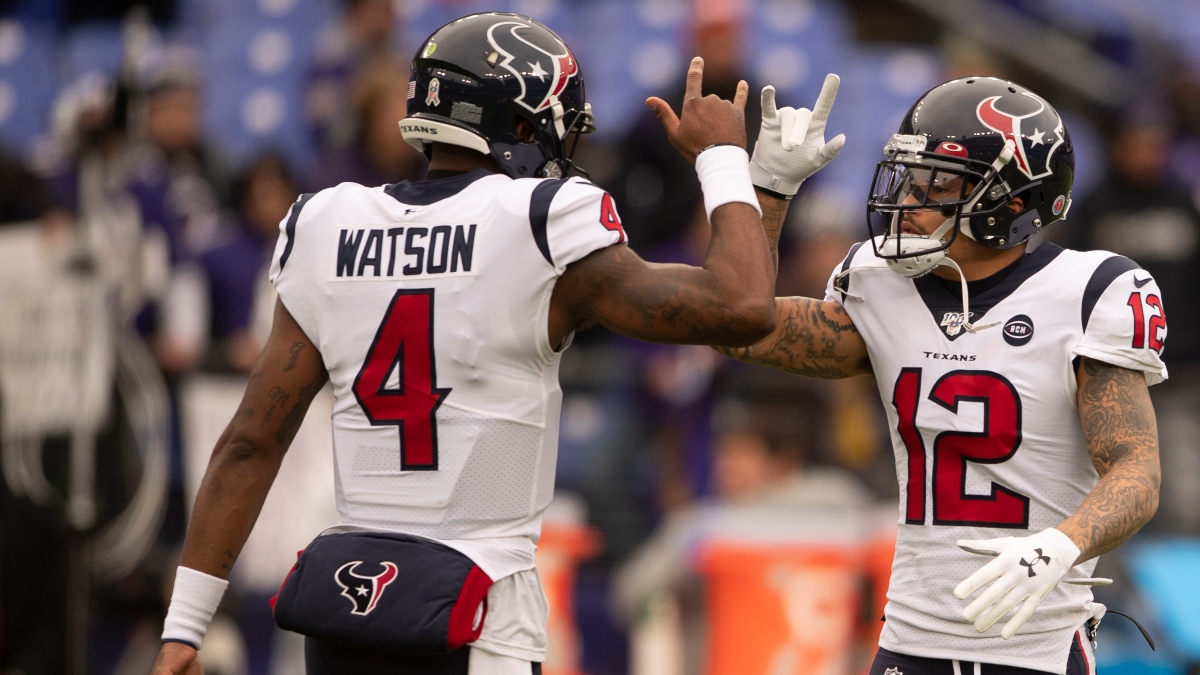 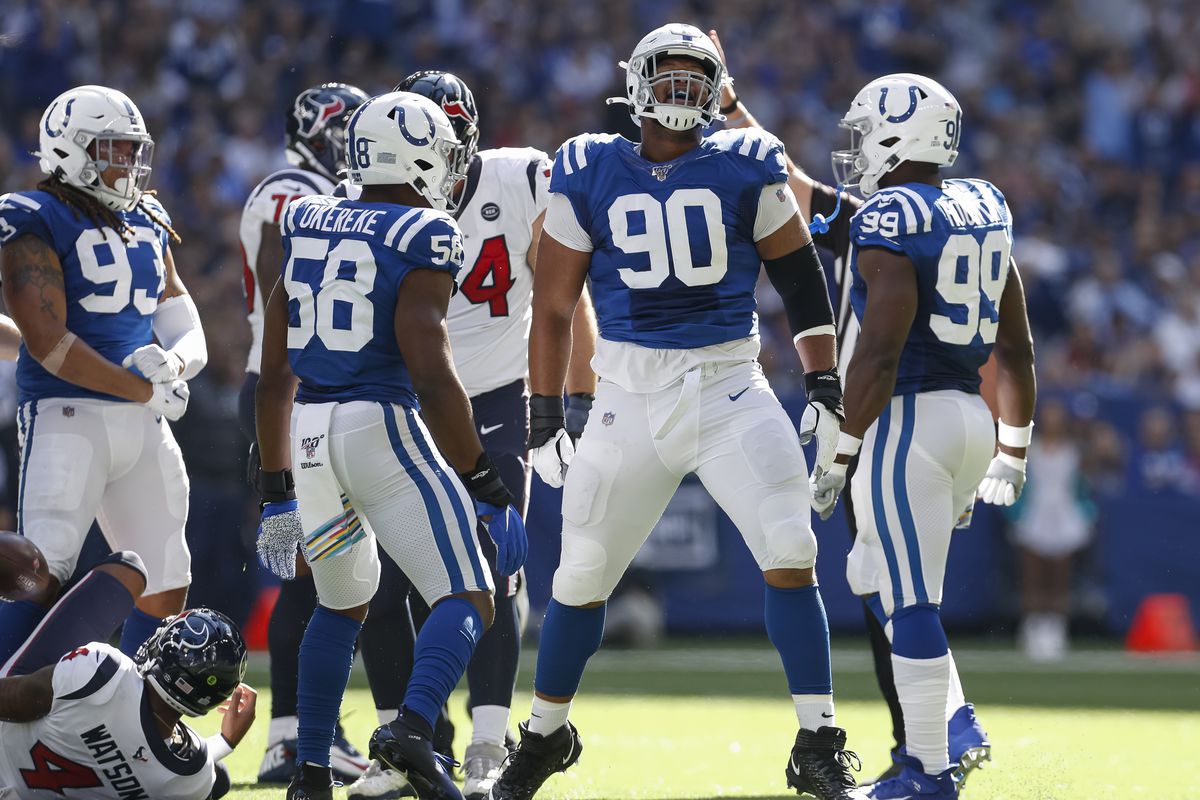 First place in the AFC South will be on the line when the Indianapolis Colts and Houston Texans square off for the second time in six weeks. The Colts snapped a two-game skid with a lopsided 33-13 victory over Jacksonville on Sunday and will be seeking their sixth win in the last seven meetings when they visit the Texans on Thursday night.

Indianapolis rebounded from a stunning home loss to lowly Miami by rolling up a season-high point total while limiting an opponent to 16 points or fewer for the third time in four weeks. “Our defense right now is legit,” Colts coach Frank Reich said. “In my mind, I think it’s playing like one of the best in the league.” Houston’s defense could not slow Indy’s passing game in a 30-23 setback in Week 7 and was carved up by Lamar Jackson and Co. in last week’s 41-7 shellacking at Baltimore that halted a two-game winning streak. “It’s definitely good that we’ve got that quick turnaround,” Texans linebacker Zach Cunningham said. “You really have no choice but to look on to the next game.”

1. Watson has eight touchdowns and zero picks in his last two home games.

3. Hopkins has 34 catches for 434 yards and four touchdowns in his last five games versus Indianapolis. 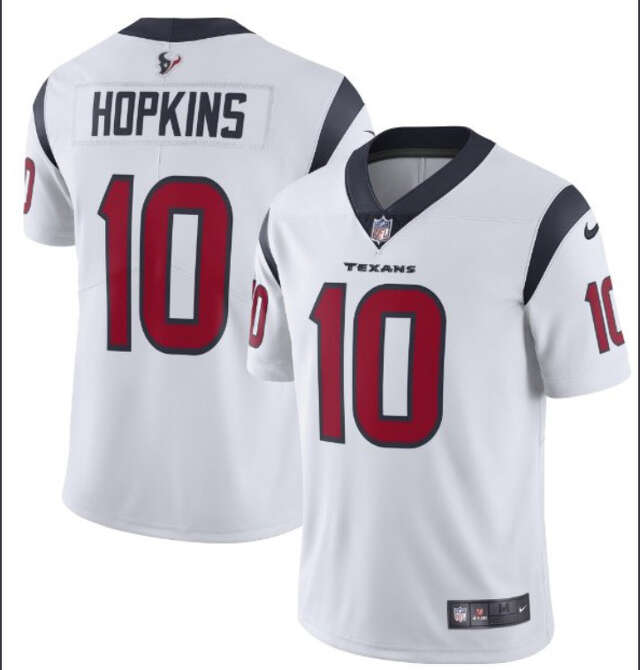 StatementGames Inc. offers a new twist on Fantasy Football.  Free To Play and over 10K in Ca$h gift cards waiting to be claimed.  Our #INDVsHOU Tournament features the UNDERSCORE Podcast.  Any participant who:

We will ship an authentic Colts or Texans Jersey of your choice.  (You pick the jersey size and player name / # and we will ship it to your door!)  Comment below on what your top pick will be.