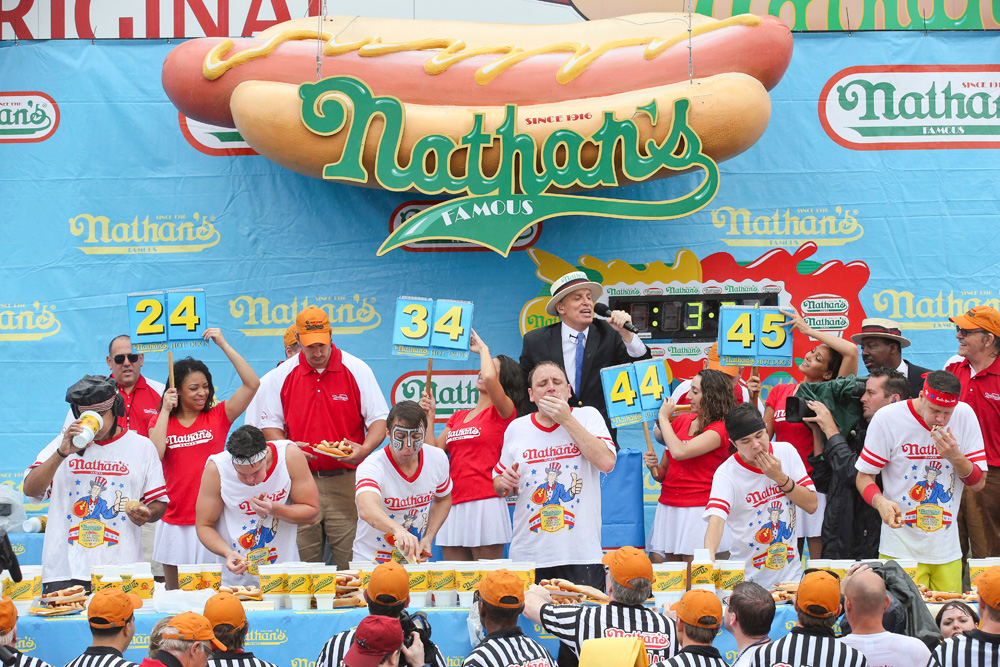 The History Of Sports Betting