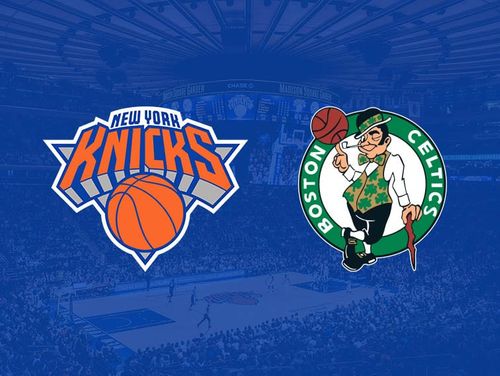 The Boston Celtics seek their second win over the New York Knicks in a week and their fourth straight victory overall when they host the Knicks on Friday. After a 118-95 triumph in Madison Square Garden on Saturday, the Celtics stormed back from a 16-point halftime deficit to knock off Milwaukee 116-105 at home Wednesday.

Boston also has a victory over defending NBA champion Toronto during the run and has signalled early on that it will be a contender in the Eastern Conference. “On any given night, if we play like we are supposed to, we can compete with anybody,” Celtics guard Marcus Smart told ESPN. “And that resiliency that we’ve been looking for is there.” The Knicks have struggled to get going and found no rhythm in a 95-83 loss at Orlando on Wednesday. New York shot 38.8 percent in the 23-point loss to the Celtics and finished at 37.8 percent versus the Magic. StatementGames Inc. offers a new twist on Fantasy Basketball.  Free To Play and over 10K in Ca$h gift cards waiting to be claimed.  Video below gives a full overview of how to play.  Try tonight’s NYKVsBOS game and comment below with your StatementGames username, top 10 pick and reason for your pick.  Complete these steps and should you go 10 For 10 with your picks – we will send you an authentic New York Knicks or Boston Celtics Jersey of your choice.