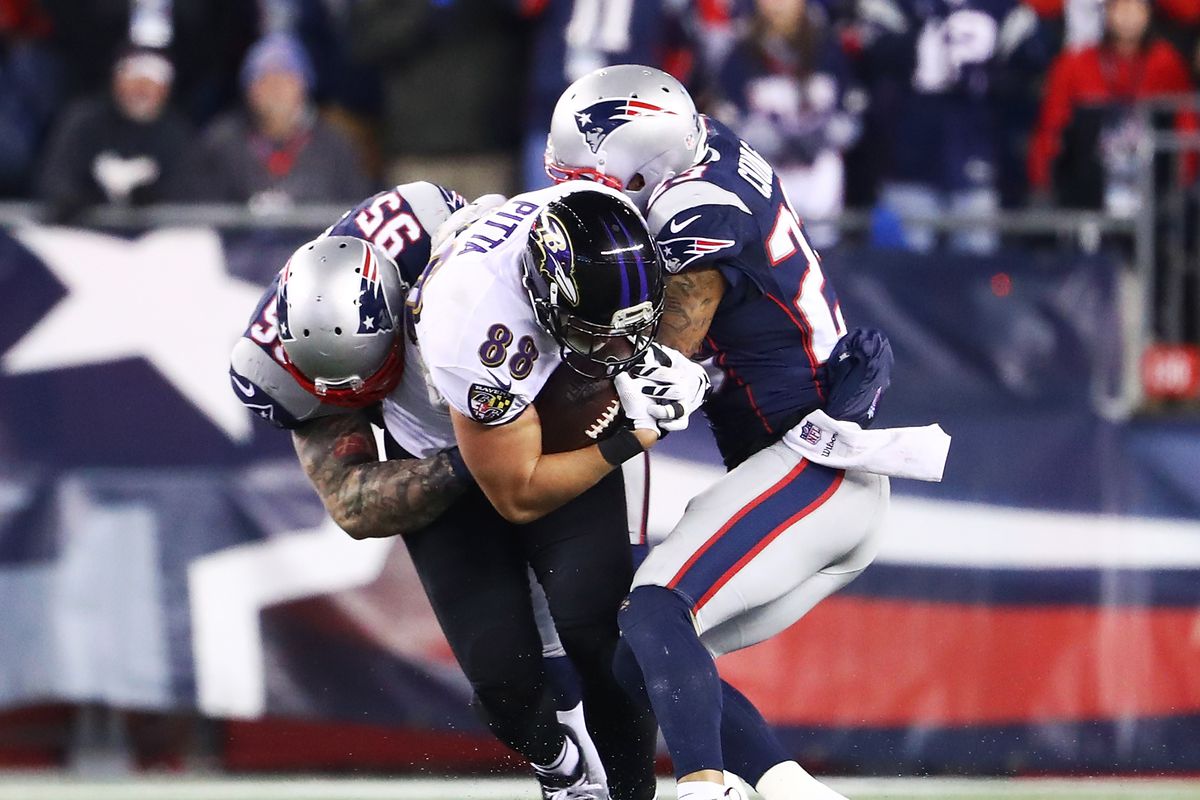 The New England Patriots have torn through the first half of the schedule. The undefeated Patriots already have squared off against four quarterbacks drafted in the first round in 2018 and will face a fifth member from that class when they visit the Baltimore Ravens on Sunday night. 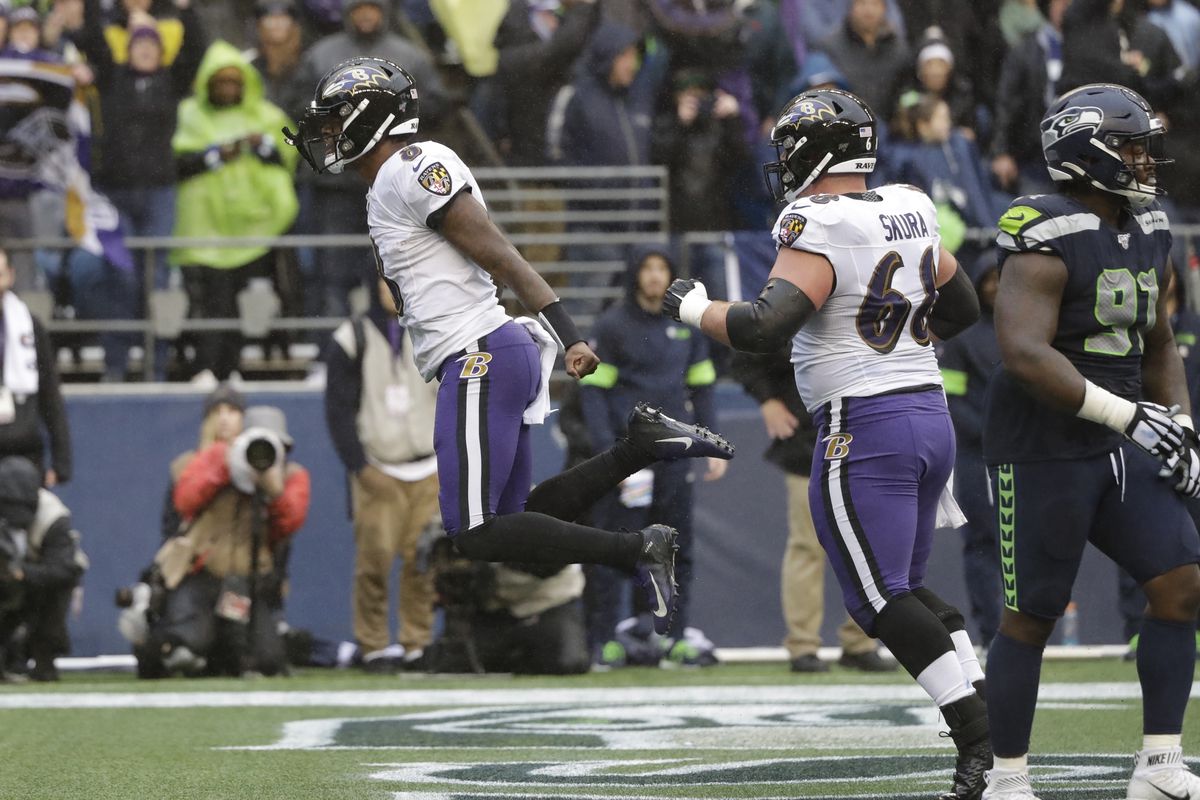 New England has won 21 straight against first- or second-year QBs but that mark could be in peril against Baltimore’s Lamar Jackson. “He’s a major problem, and everybody’s had trouble with him,” said Patriots coach Bill Belichick, whose team is seeking its first 9-0 start since 2015. “He can run, he can throw, can throw on the run, can extend plays. He’s tough.” Jackson led the AFC North-leading Ravens to three straight victories entering last week’s bye but must try to solve a defense that is limiting opponents to 7.6 points per game. “They have guys who know how to make plays on the football,” Baltimore coach John Harbaugh said. “I don’t think it’s anything that’s new to football. They’re just doing it at a really high level.”

1. The Patriots are 8-1 in the last nine regular-season meetings, but Baltimore posted a pair of playoff victories at New England in that span.

2. Jackson is the first quarterback to rush for 100 yards and a touchdown in consecutive games.

3. New England will be going with its third different kicker this season after signing Nick Folk and waiving Mike Nugent. StatementGames Inc. offers a new twist on Fantasy Football.  Free To Play and over 10K in Ca$h gift cards waiting to be claimed.  If the Baltimore Raves score OVER 20.5 PTS the overall Tournament IDPGuys NE Vs BAL WINNER will receive an XL Baltimore Ravens hoodie.  For hoodie details click HERE.  Do you think the Ravens can score OVER 20.5?  Leave your comments below.