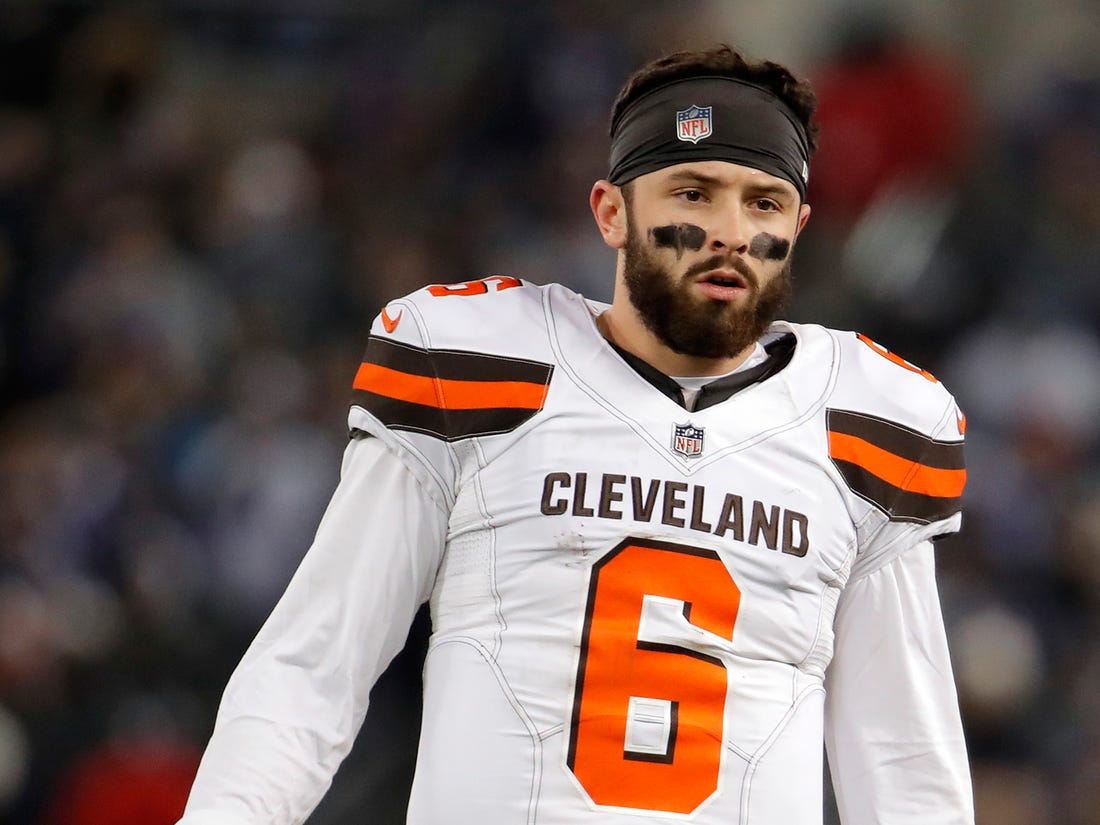 The Cleveland Browns are coming off a much-needed bye week as they try to reverse their early-season struggles and brace for a matchup against the reigning Super Bowl champions. However, the undefeated New England Patriots barely worked up a sweat in a dominating performance Monday night and look to improve to 8-0 against the visiting Browns on Sunday afternoon.

New England humbled the New York Jets with a dominating 33-0 road win and has a chance to join the 1962 Green Bay Packers as the only teams to average more than 30 points and allow fewer than 10 through the first eight games of the season. “I mean, no team has scored,’’ Browns wide receiver Odell Beckham Jr. said. “They’ve played at a very high level. I know our game plan is to come in and be the very best team that we are going to be.” The addition of Beckham was among the reasons Cleveland was touted as a preseason favorite to win the AFC North, but it has dropped two in a row behind the erratic play of 2018 No. 1 overall pick Baker Mayfield. “We’ve started on a short week here with Cleveland and certainly a lot of explosive players to worry about with this team,” Patriots coach Bill Belichick said. “They’ve got a lot of weapons on offense, defense and special teams. They make a lot of big plays and certainly cause a lot of problems.”

StatementGames Inc. offers a new twist on Fantasy Football.  Free To Play and over 10K in Ca$h gift cards waiting to be claimed.  Overall Tournament BigGuy Fantasy Sports CLE Vs NE WINNER will receive a 2019 In-Season Subscription in addition to StatementGames COINS.