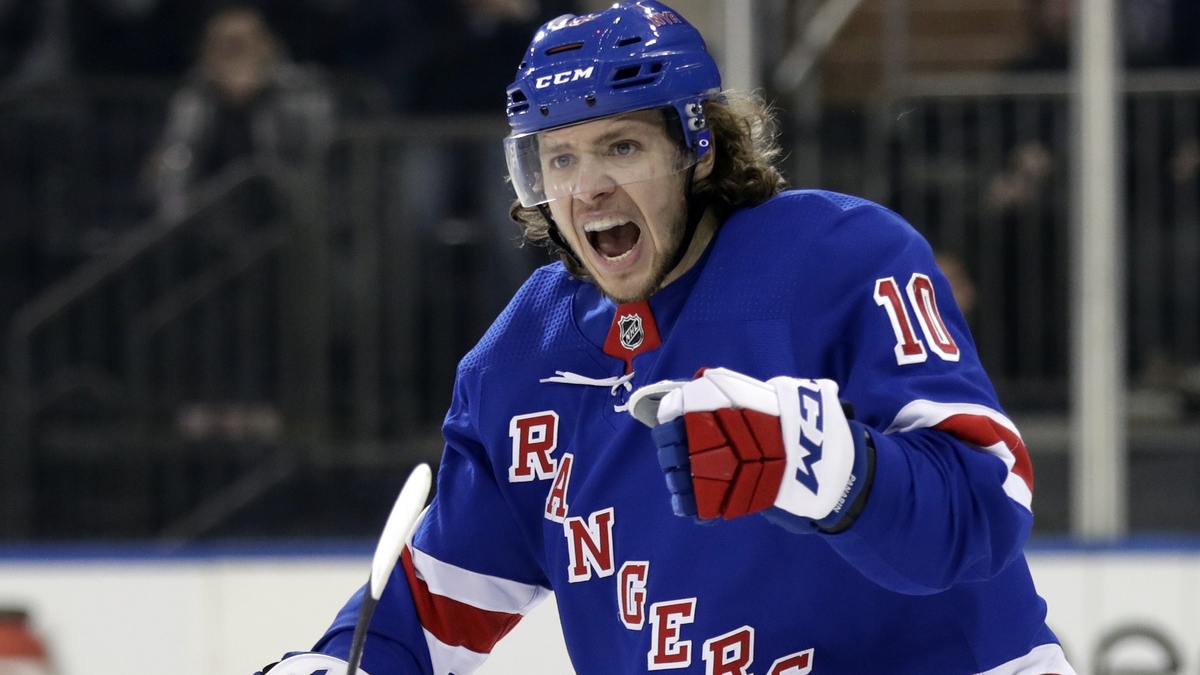 The Rangers enter Friday’s game against the Senators with a record of 9-8-2 which is good enough for 6th place in the Metropolitan Division.  Offensively the Rangers are led in points by Artemi Panarin in points with 25 and in goals with 11 while 5 have come on the power play.  Panarin also leads the Rangers in assists on the season with 14.  Goalie Alexandar Georgiev is 4-4-1 with a goals against average of 3.22 on the season.  The Rangers other goalie is Henrik Lundqvist who has recorded a record of 5-4-1 with a goals against average of 3.31 so far this year.  New York has 3 players listed on the injury report as Mika Zibanejad is listed as out, Danny O’Regan is on injured reserve and Kaapo Kakko is listed as day to day.

The Ottawa Senators welcome the New York Rangers to town on Friday after winning their last game against the Montreal Canadiens by the score of 2-1 in overtime.  The Senators received goals from Jean-Gabriel Pageau and the game winning goal in overtime from Brady Tkachuk.  Goalie Craig Anderson got the win in net for the Senators while making saves on 35 of 36 shots from the Canadiens.

With the win, Ottawa is 10-11-1, for a total of 21 points which puts them in 6th place in the Atlantic Division.  Ottawa has been led in points and goals by Jean-Gabriel Pageau, who has 17 points and 13 goals on the season. Connor Brown leads the Senators in assists with 12, but just 1 has come on the power play.  Goalie Craig Anderson is currently 4-7-0 on the year and has a goals against average of 3.11.  Meanwhile, backup goalie Anders Nilsson has a record of 6-4-1 and currently has a goals against average of 2.79.  Ottawa comes into Friday’s game with 3 players listed on their injury report as Bobby Ryan is listed as out while Vladislav Namestnikov and Erik Brannstorm are listed as day to day. 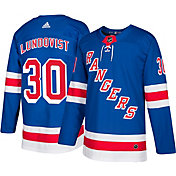 StatementGames Inc. offers a new twist on Fantasy Hockey.  Free To Play and over 10K in Ca$h gift cards waiting to be claimed.  Video below gives a full overview of how to play.  Try the NYR Vs OTT game and comment below with your StatementGames username, top 10 pick and reason for your pick.  Complete these steps and should you go 10 For 10 with your picks – we will send you an authentic New York Rangers or Ottawa Senators Jersey of your choice.