When the New York Islanders Vs Detroit Red Wings game ends, so will the season for both team.  One of the rare games in this NHL season where both teams are packing their bags and heading home after the game to watch some playoff hockey on the TV. Understand, that’s not a usual thing, as 16 teams out of 31 make the playoffs. Only one other game features double losers, when the Edmonton Oilers suck it up versus the Vancouver Canucks. Congratulations guys!

Isles- Red Wings game: The Battle of Who Gives a Shit? Detroit will be in a spot where a win or a loss doesn’t matter, but the Islanders may have a shot for gaining one higher choice in round one, so whereas we are not rooting for an Islanders loss, we will not be heartbroken if it happens. It is all semantics but it is not that hard to recall how a win on the last day of the season moved the Islanders from the 5th pick to the 6th.  As a result the Islanders landed Scott Scissions instead of Jaromir Jagr. The great Scott Scissions and his 2 career NHL games, versus Jagr who retired just this season. 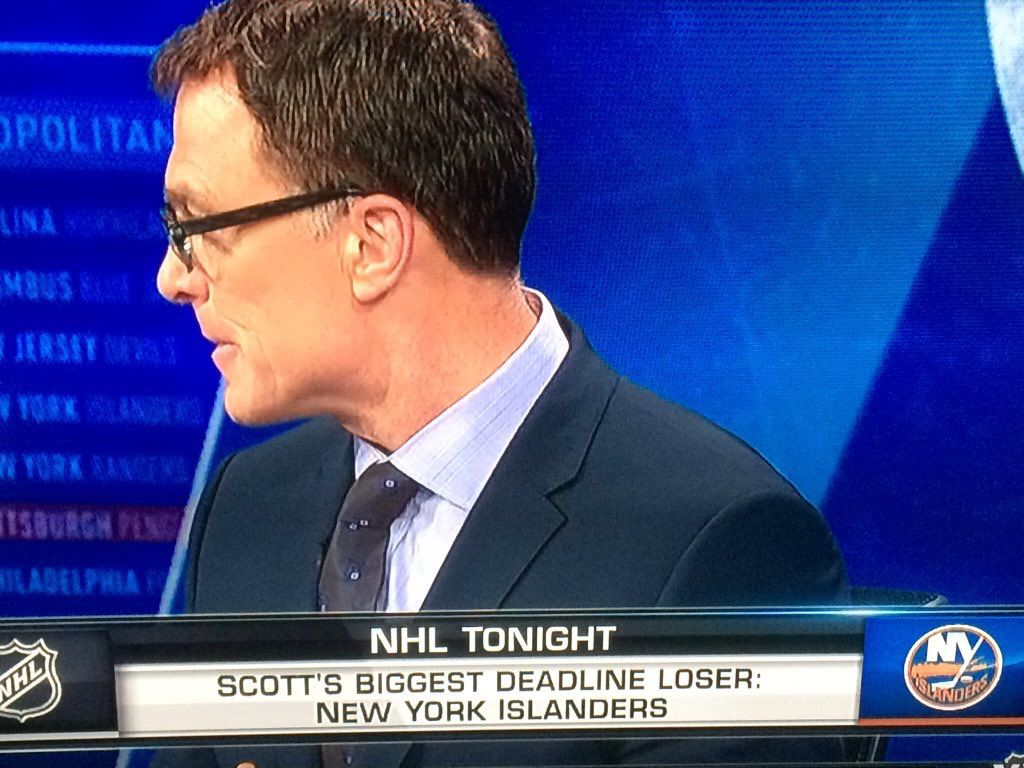 The Red Wings are old. 20 years ago it was ok to load up on older players, as the game was slower and the players were more cerebral. Today the game is different and the team has ten starters over 30, and 2 more getting awfully close. They’re an old team. And on top of that, they’re a veteran team with veteran contracts. And veteran contracts come in one of two forms: very little, or crazy millions. The Red Wings have the former.

The Red Wings are in salary cap hell. They have one of the highest payrolls in the NHL- they’re in the top 33% of the league and had less than $500,000 in cap space on the season. They have about $10 million coming off of the cap for next year, which isn’t much considering they need to replace a goalie, a defenseman, and 6 forwards, 5 of whom are restricted free agents including Anthony Mantha and Dylan Larkin. 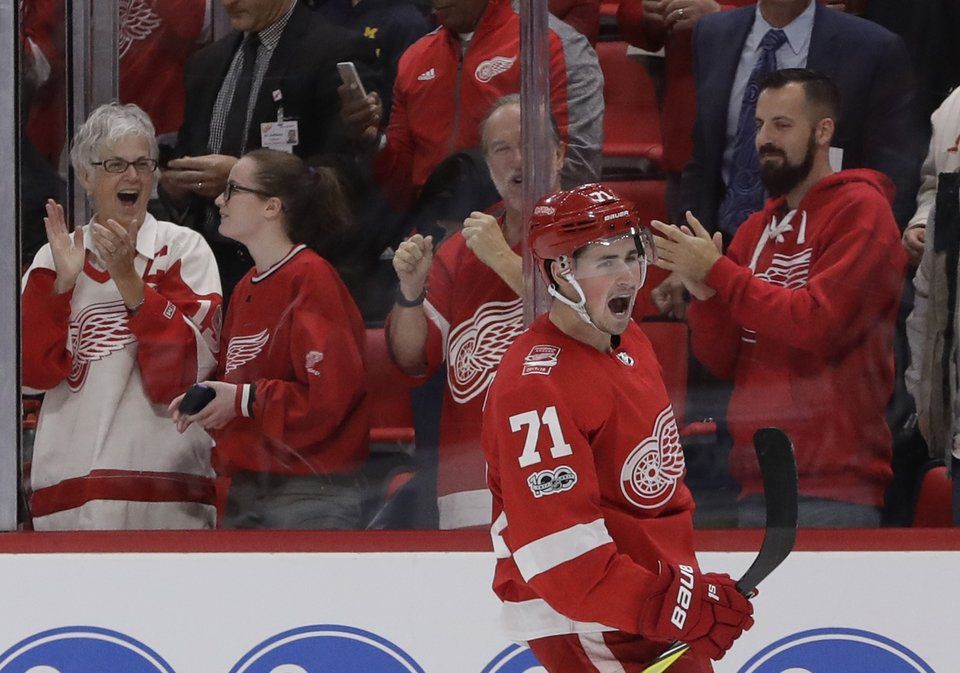 They also have about $5.5 million in buyout and long term injured reserved money lingering around the team for the next two years, which is a bit of a bummer, but also a bold move to keep a player on LTIR instead of trading him away with a 1st and 2nd round draft pick and a prospect just to get rid of one year of a contract.

The Red Wings have lots of draft picks coming up, four 1st round picks and 3 seconds in the next two seasons. Those are potential trade chips, but with the cap hell Ken Holland has created, they’re most likely to be used the same as the 11 draft picks Detroit gathered last year- franchise reloading.

The truth is, the team is going to stink in 2018-19, 2019-20, and possibly 2020-21 before things get better. With Detroit legend Mike Illitch not involved in creating winning, the Red Wings may fall victim to hands off ownership who let the team rust because it’s not their priority.

Not that Islander fans have ever seen such. Surely their last 4 owners weren’t about acquiring the team to gain land in Nassau County! <Lighthouse! Cough! Belmont! Cough!> 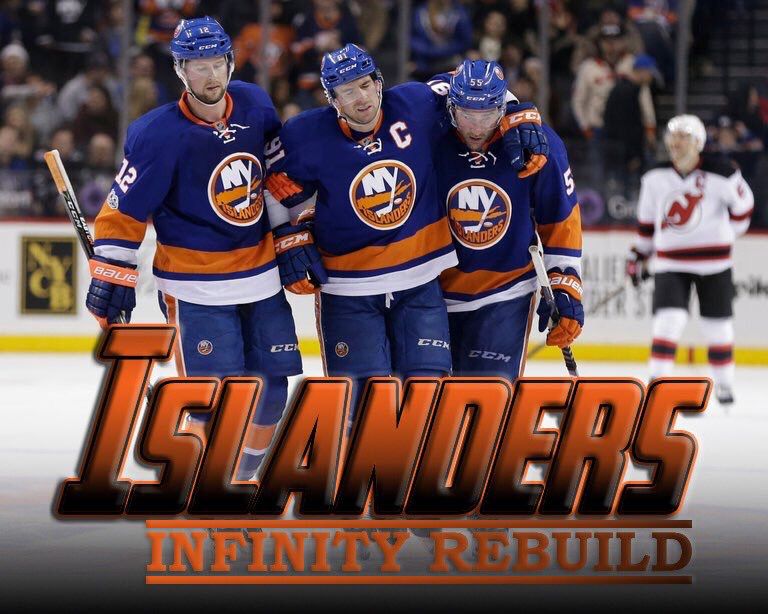 And speaking of the Islanders, their season can be summed up in one word: abortion. That sounds rough, but look at this list of season highlights:

You want to know the last team that had two point-a-game players that missed the NHL playoffs? The 2009-2010 Tampa Bay Lightning. What happened after the season? New General Manager, new Head Coach, new coaching staff.
And the last Islanders team with two point a game players? Lost to Montreal in the Wales Conference Finals. Which brings me to the next point.

Looking at the prospects in the Islanders organization, they have the two best since Gretzky and Coffey. Well, #IslesKoolAid says so. And so did the moronic GM Garth Snow. 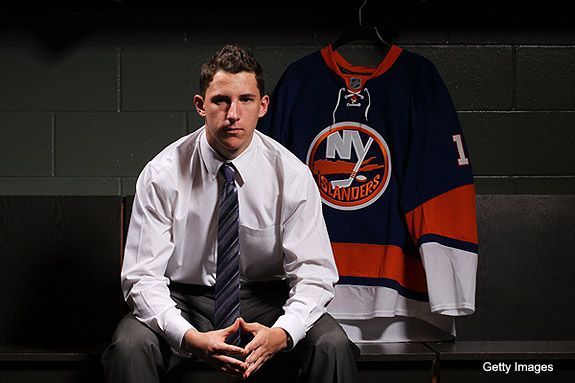 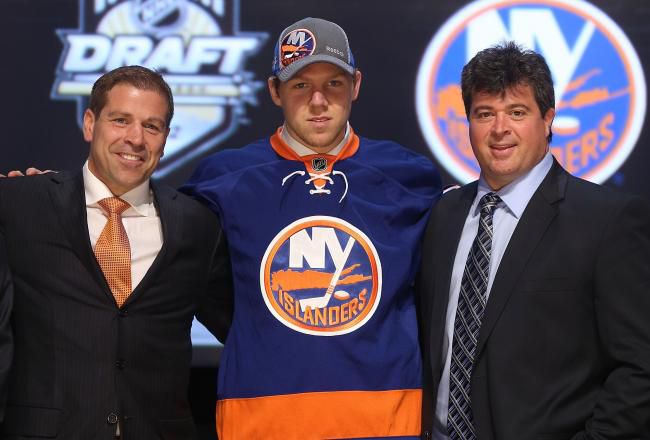 Surging mid 6 forward Beauvillier? Wasn’t he a 4th line center last year? Why was he there wasting away? Because maybe the same GM that demoted Matthew Barzal had no idea how to instruct his lackey coach to balance time between talent and bad contracts?

Devin Toews better be the best defenseman coming from the Isles ranks since Denis Potvin. Why? Because Garth Snow blamed Toews AHL injury as the reason that the Islanders were missing the playoffs by 500 points. If he’s right, then why didn’t Toews make the team out of camp. Or if he’s wrong, and he is, why isn’t Snow held accountable for his mismanaging a roster?

Devin Toews- come one down! You’re the next excuse on “The Garth is Wrong!”

So how is Garth employed?

So where are the Islanders next year? That all depends on two things: who is the general manager? Who is the head coach?