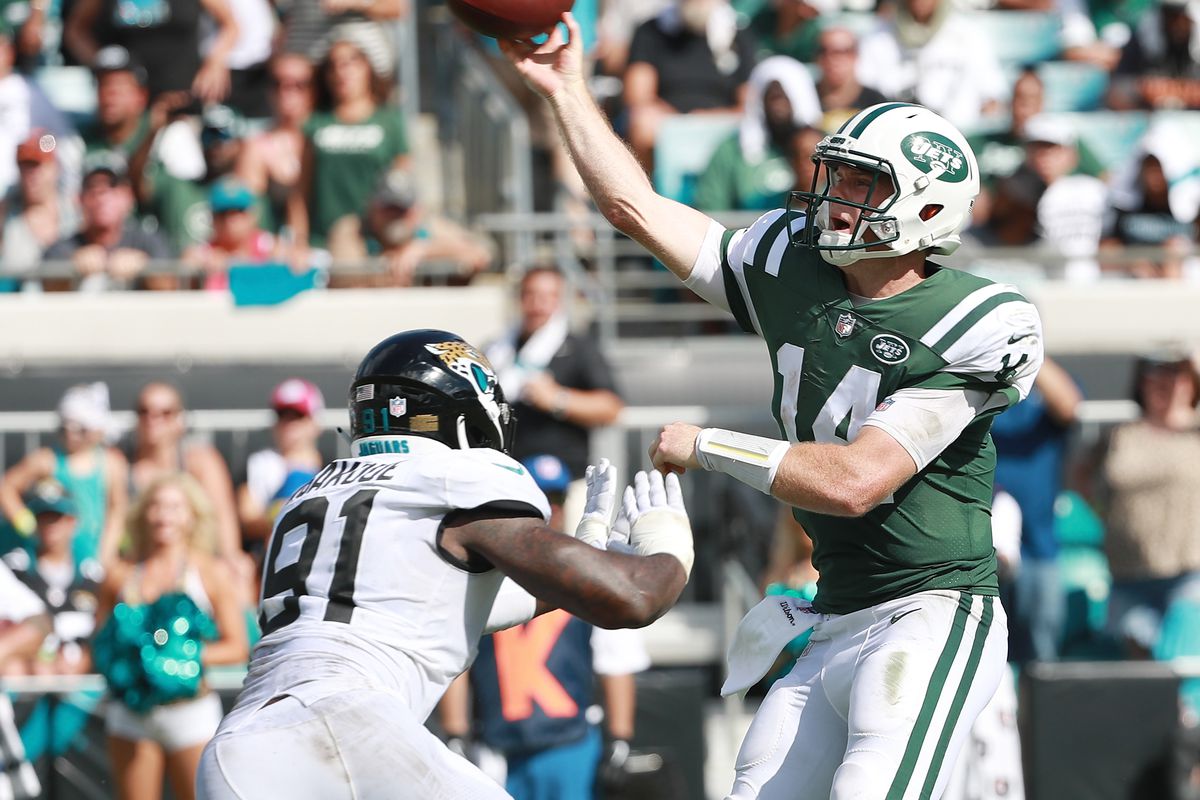 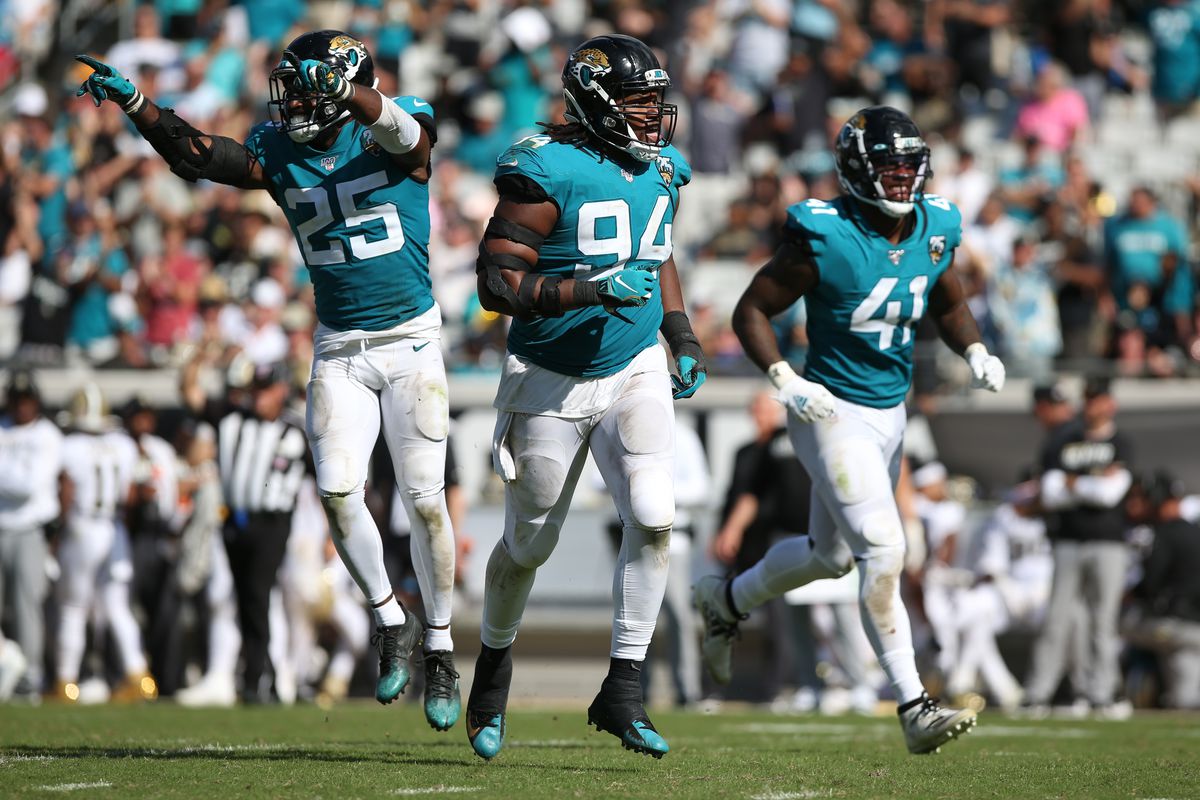 The Jacksonville Jaguars figured out how to force turnovers last week, snapping a two-game slide and giving the defense some confidence heading home to face the New York Jets on Sunday. The Jets, who turned the ball over six times in a 33-0 home loss to the New England Patriots on Monday, need to tighten things up on offense against the Jaguars.

Jacksonville forced one turnover in its first six games but got the Cincinnati Bengals to cough up the ball four times during a 27-17 triumph last week despite being without Pro Bowl corner Jalen Ramsey, who was traded away before the contest. “It’s what Jaguar defense is all about,” linebacker Myles Jack told reporters. “We create turnovers. We play physical. We’ve been playing good defense. We just haven’t been able to get those turnovers that we needed. So, once we’re able to create that, I feel like it puts our offense in easier situations, do their thing, and allow them to get into a rhythm. It’s a great feeling, man. It’s a great feeling to see that ball going the other way.”

The Jets were feeling good about themselves after knocking off the Dallas Cowboys in Week 6 but crashed back down to earth hard against the Patriots, and consistency is an issue. “What we put out in the field is on me and it wasn’t good enough,” New York coach Adam Gase told reporters of Monday’s setback. “…Unfortunately, I haven’t found the formula yet to make us anything close to consistent.”