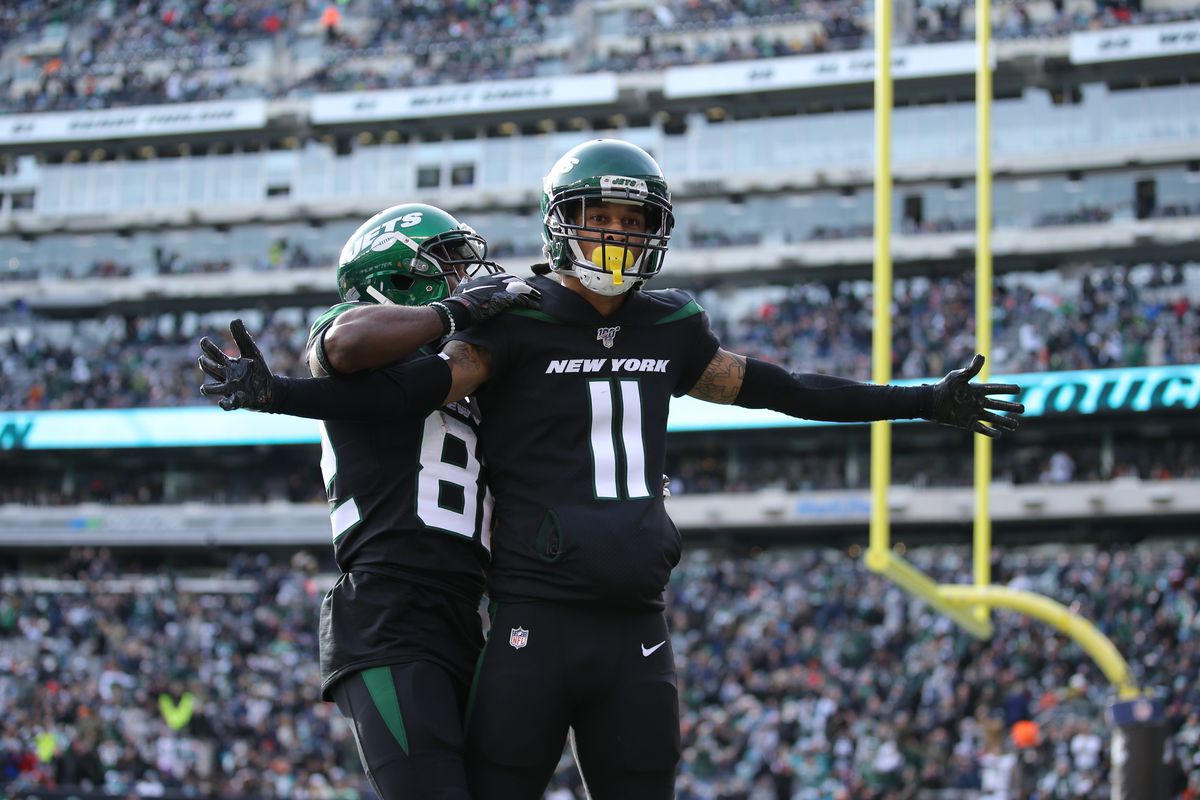 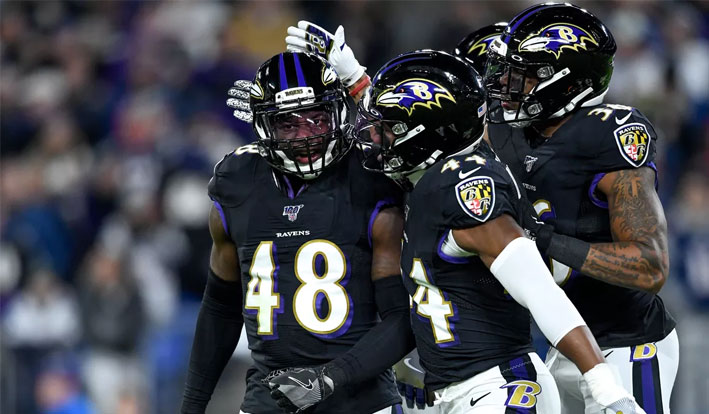 The Baltimore Ravens have surged to the head of the pack in the AFC on the heels of a franchise-record nine-game winning streak. Now, the Ravens can clinch a second straight AFC North title and inch closer to the No. 1 overall seed when they host the New York Jets tonight.

The Jets have made it four wins in five games by squeaking past Miami 22-21 last week, but are still massive 15.5-point underdogs (the Jets competition has been not great) for their matchup in Baltimore. But will Lamar Jackson stay in the game long enough to cover that big number?  Thursday Night Football – here is what you need to know.

Jets defensive coordinator Gregg Williams believes Ravens quarterback Lamar Jackson might learn to be more of a passer and less of a runner after he takes more hits in his career.

“It’s elementary at the starting parts of it and it took Michael [Vick] quite a few years to do that and then also as the hits pile up, the motivation that Michael had to make sure he learned more about doing that so his career would be longer, Lamar is going to go through that same thing,” Williams said. “It’s been remarkable on the minimal big hits that [Jackson] has taken, but when he starts taking those hits like a running back takes, it’s a tough business to be in, sometimes it motivates you to be even a better thrower.”

Williams’ unit will get its chance to deliver those big hits on Jackson on Thursday night in Baltimore. This is not Williams’ first game against Jackson. He was the Browns interim head coach last year in Week 17 when Cleveland faced Jackson and the Ravens. Jackson had 179 yards passing, 90 yards rushing and two rushing touchdowns in a 26-24 Baltimore win.

Can the Ravens RUN the football?  The Jets have struggled in just about every area this season except on run defense. They are ranked No. 2 in the NFL, allowing only 78.8 yards a game. The Ravens have the league’s top running attack, averaging 200.9 yards, and are paced by quarterback Lamar Jackson and running back Mark Ingram II. New York basically runs a 3-4 defense with some variations, but its strength is in its linebackers, led by James Burgess (57 tackles), Neville Hewitt (55 tackles) and Brandon Copeland. The Ravens like to use Ingram, who has 887 rushing yards this season, inside the tackles and Jackson on the outside because Jackson’s speed puts pressure on the perimeter of the defense. In his past six games, Jackson has rushed for 441 yards and four touchdowns. He is the only QB in NFL history to produce at least 2,500 passing yards and 1,000 rushing yards in a single season.

2.  Jackson was limited in practice on Tuesday with a quad injury, but told reporters in Baltimore that he feels “great” and he is playing.

3. Gase said safety Jamal Adams (ankle) will be a game-time decision. Adams said he feels better but repeated his coach’s message about his playing status being a decision that will be made today. Tonight’s #NYJVsBAL game on StatmentGames is being brought to you by the UNDERSCORE Podcast.  The overall TOURNAMENT WINNER will receive an autographed L. Bell Jersey in addition to StatementGames Credits.