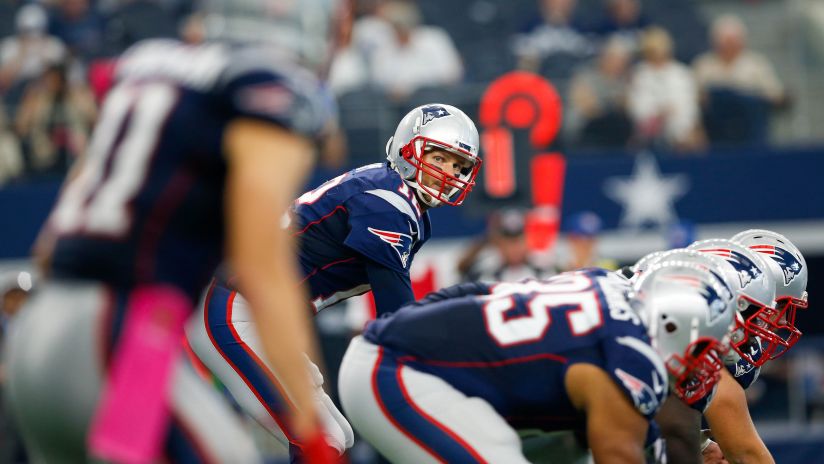 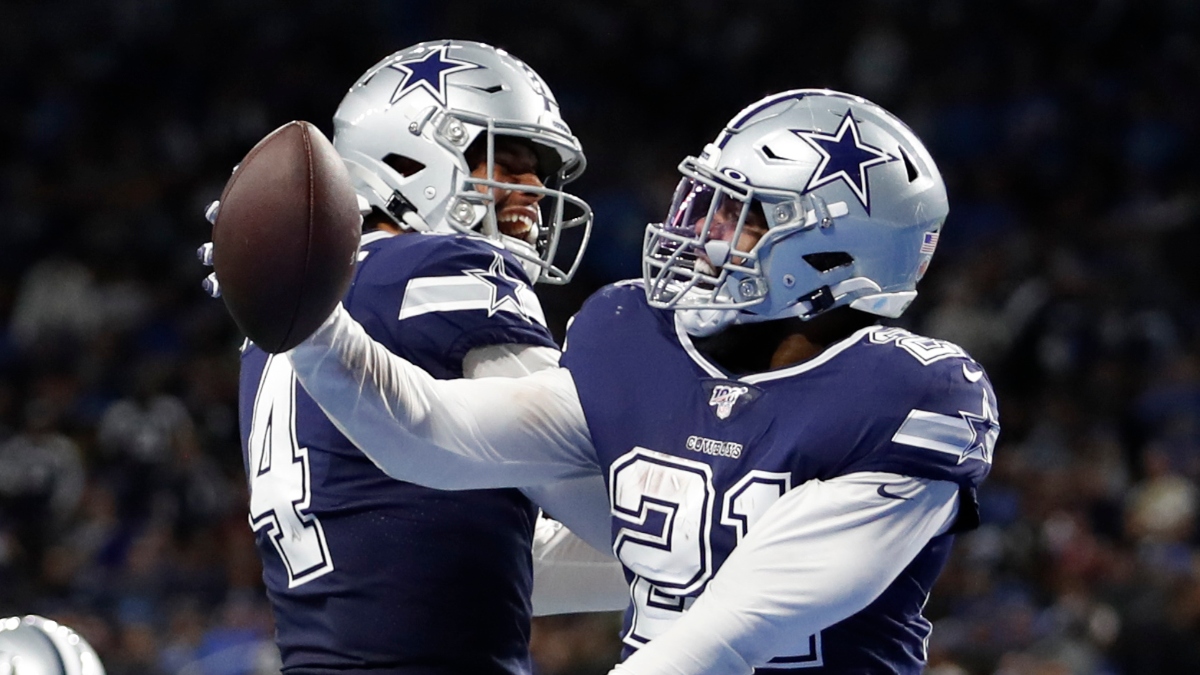 Despite Tom Brady’s admitted “frustration” with his team’s offense, the New England Patriots own the best record in the AFC in their bid to make a fourth consecutive appearance in the Super Bowl. New England has won 17 in a row at home and will put that streak on the line when they host the NFC East-leading Dallas Cowboys on Sunday afternoon.

While the Patriots were held to a lowest point total since Week 4 in a 17-10 win at Philadelphia on Sunday, helping Dallas assume sole possession of first place in the division, Cowboys coach Jason Garrett knows what his team is up against. “You can make an argument that he’s the best player that ever walked,” Garrett said of Brady. “What he’s done throughout his career, the productivity, his ability to win with a lot of different teams and a lot of different guys a lot of different ways, he’s just been remarkable.” Offense has not been an issue for Dallas, which followed a three-game slide that included a 24-22 road loss at the New York Jets by winning three of four, scoring at least 35 points in each of the victories. “It’s going to be a huge challenge for us,” Brady acknowledged. “I love the opportunity to compete against great teams this time of year as Thanksgiving approaches. It means a lot for both teams.”

Dak Prescott became the third Dallas quarterback to earn multiple NFC Offensive Player of the Week honors in one season after throwing for 444 yards with three touchdowns and zero interceptions in last week’s 35-27 win at Detroit. Amari Cooper and Michael Gallup are Prescott’s top two targets but No. 3 wideout Randall Cobb has put together back-to-back 100-yard games while hauling in a touchdown reception in each. Running back Ezekiel Elliott already has five 100-yard games but he has been held to a combined 92 yards on 36 carries the past two weeks. The Cowboys have been stingy against the pass, ranking seventh in the league by allowing an average of 216.9 yards.

New England’s defense leads the league in points (10.8) and total yards (249.9) allowed while ranking first in interceptions (18) and third in sacks (37.0). “The strength of our team is our defense and our special teams,” Brady said. “On offense we just have to take advantage when we get opportunities and understand where our strengths lie and try and play to them. … That is kind of where our offense is.” Brady had only 216 yards and failed to throw a scoring pass for the third time in seven games last week and could be without wide receiver Mohamed Sanu (ankle). The expected return of left tackle Isaiah Wynn from injured reserve could boost a struggling ground game.

1. A victory Sunday would give the Patriots 17 straight 10-win seasons, breaking an NFL record shared with San Francisco.

2. Prescott has registered four straight 100.0-plus passer ratings, with 10 TDs and three interceptions in that span. StatementGames Inc. offers a new twist on Fantasy Football.  Free To Play and over 10K in Ca$h gift cards waiting to be claimed.  Overall Tournament BigGuy Fantasy Sports DAL Vs NE WINNER will receive a 2019 In-Season Subscription in addition to StatementGames COINS.  Post your comments below and should you go 10 For 10 with your picks – we will send you a Cowboys or Patriots NFL Jersey of your choice in addition to the subscription.