Do You Know More About Fantasy Sports Than Your Friends? 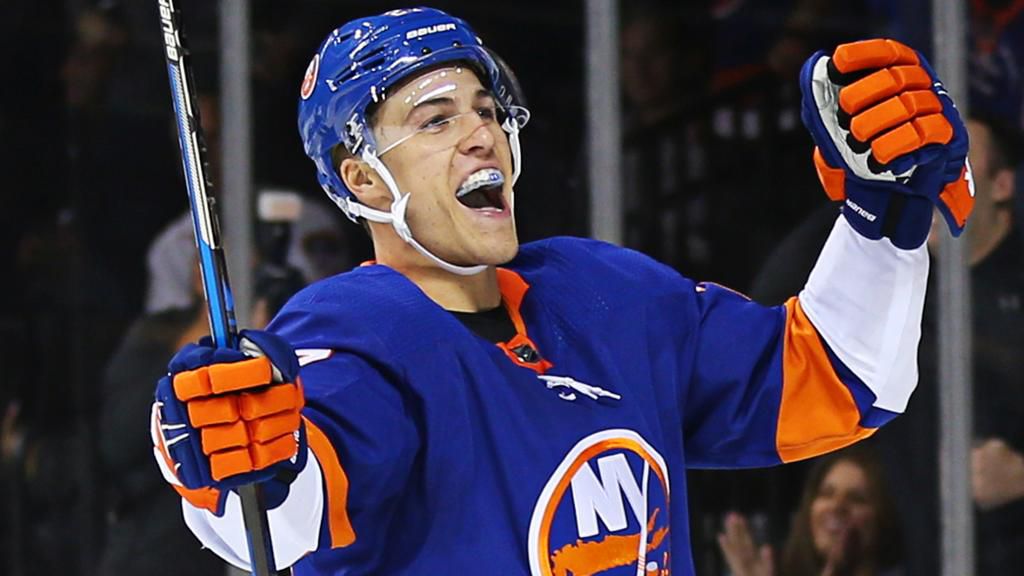