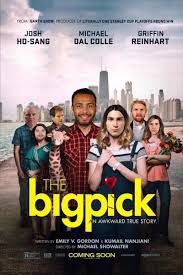 Prior to the 2018 Islanders Draft – Garth Snow has made the last 76 selections.  The results of those selections…

Some people have a fantasy that Girth Snow drafted well. He didn’t. Going 4 for 76 is a .050 batting average. You’d call that a bum. Or Michael Conforto. Some people have a fantasy that Snow left a massive prospect pool. He didn’t. If he did, do you think it would have been so hard to replace Nikolai Kulemin? Not John Tavares, but Nikolai Kulemin. And hey, we all know that when Calvin DeHaan and Johnny Boychuk were injured this past Islanders season, Snow used that deep prospect pool to call up…oh, wait. That’s right. Devon Toews was also injured. That cost the Isles the season. 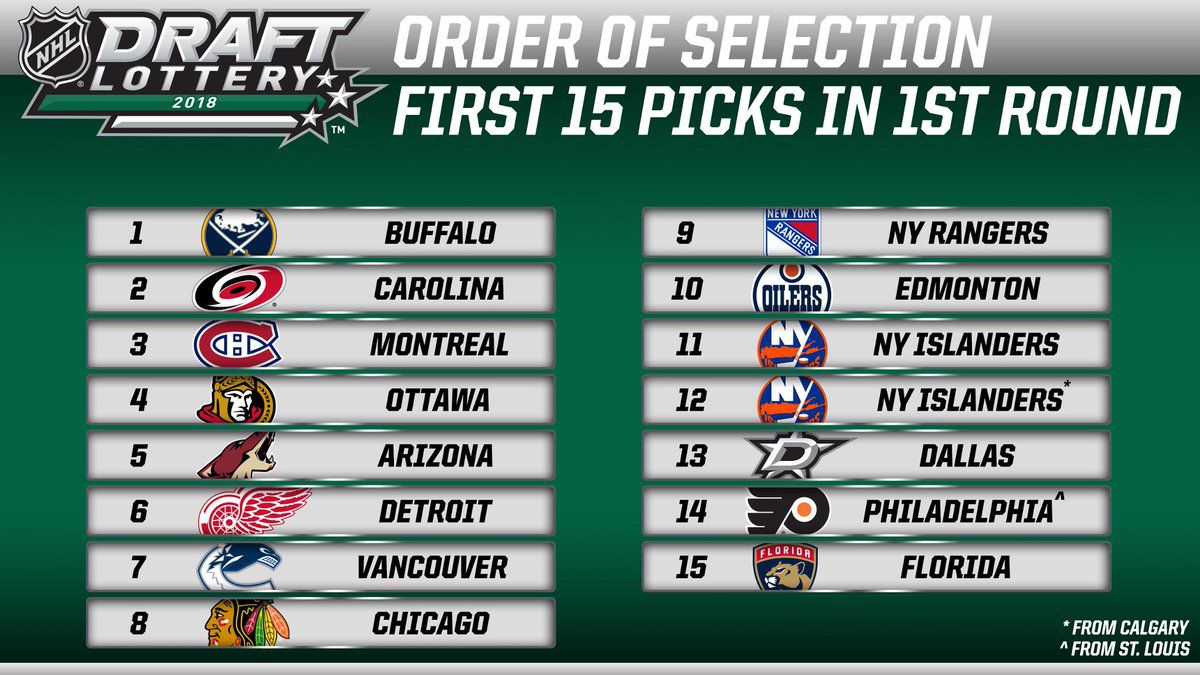 For the 2018 Islanders draft, we would like to see the team select:

Pick 11 – Evan Bouchard, Right Defenseman, from the OHL. 6’2” 200 pounds. Puts up over a point a game, skates well, will gain a few pounds, and the defenseman Garth Snow has taken haven’t lived up to shit so there’s plenty of opportunity. 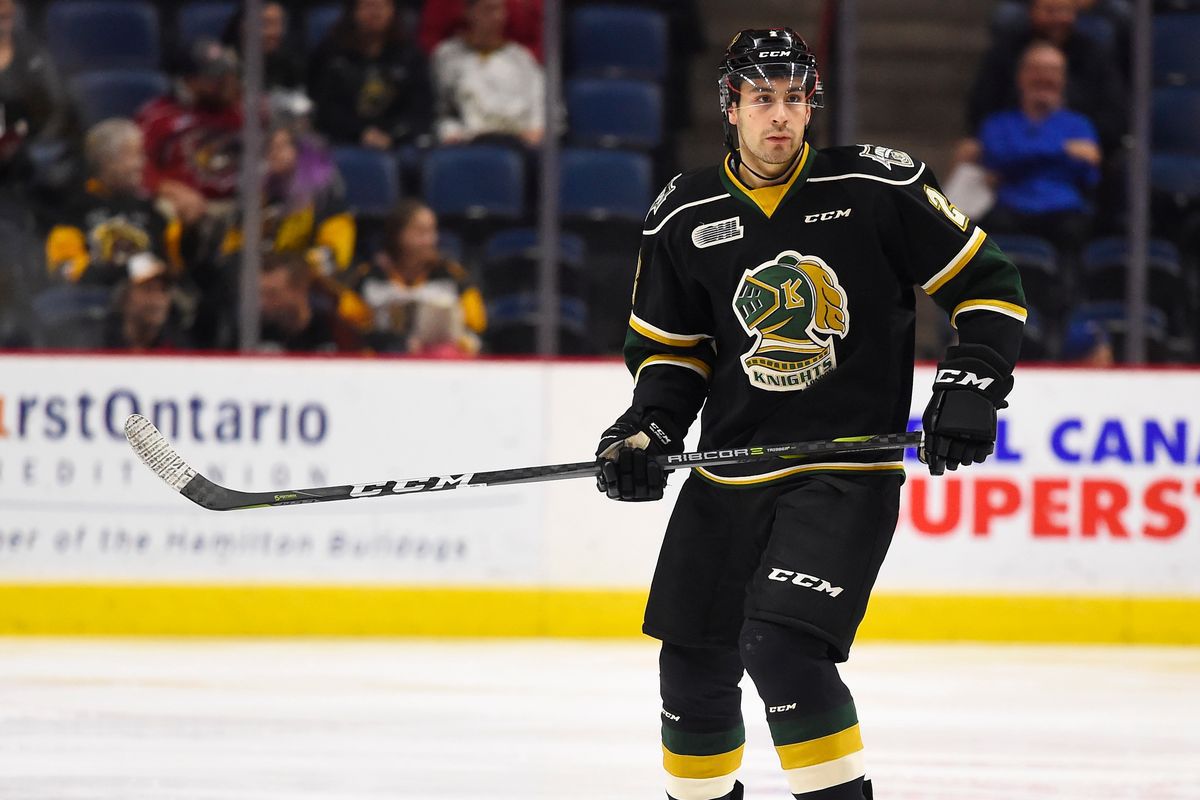 Pick 12: Joel Farabee, Left Wing. Farabee put up goals- the most important offensive stat- and overall was a point a game player. However, he also plays in the USHL, and those stats aren’t quite the greatest for that league. Still, he’s growing and putting up better numbers every year, so that’s a plus.