The New York Rangers are out west to battle the Vegas Golden Knights.  When previewing this game it is important to understand that this Vegas team has been nothing less than awesome this season.  Playing with a +29 goal differential to lead the Western Conference, Vegas has hit the hockey map hard,  led by a terrific goalie combination of Marc- Andre Fleury and 2012 first-round draft pick Malcolm Subban.  6’1” 24-year old William “Wild Bill” Karlsson leads the team with 20 goals and 38 points in 33 games, and has been arguably the team’s best special teams player, scoring 3 power play goals and 2 short-handed, while also leading the team with 4 game-winning goals.  For this NHL New York Rangers Vs Vegas Golden Knights Game Day Preview – both teams match up pretty well against one another.  We are expecting a close game! 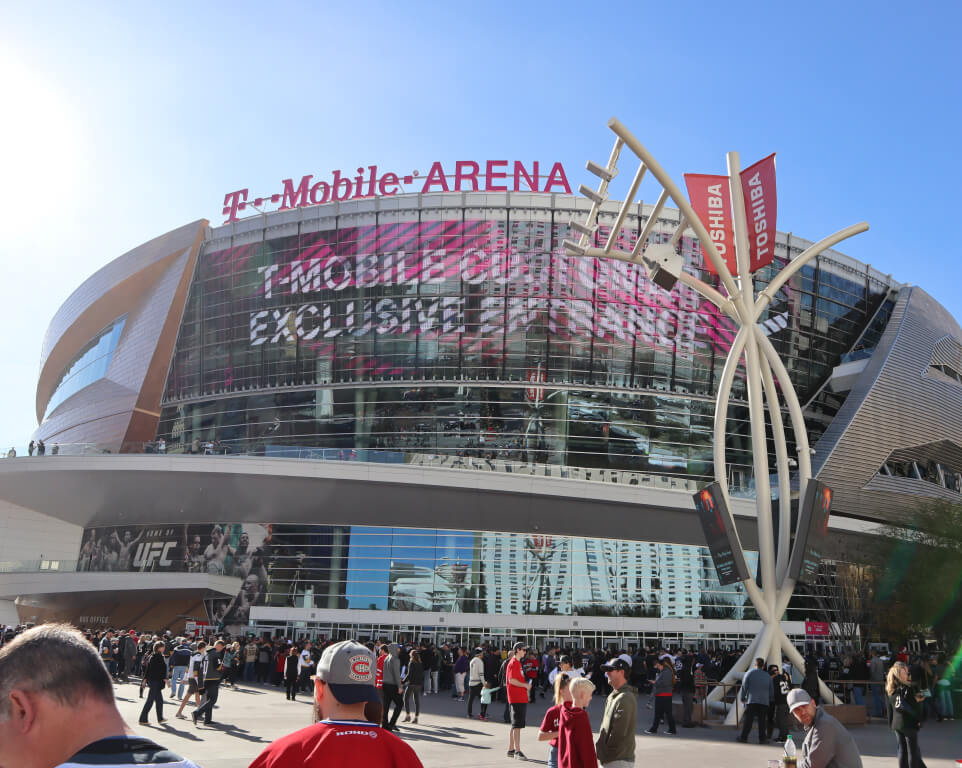