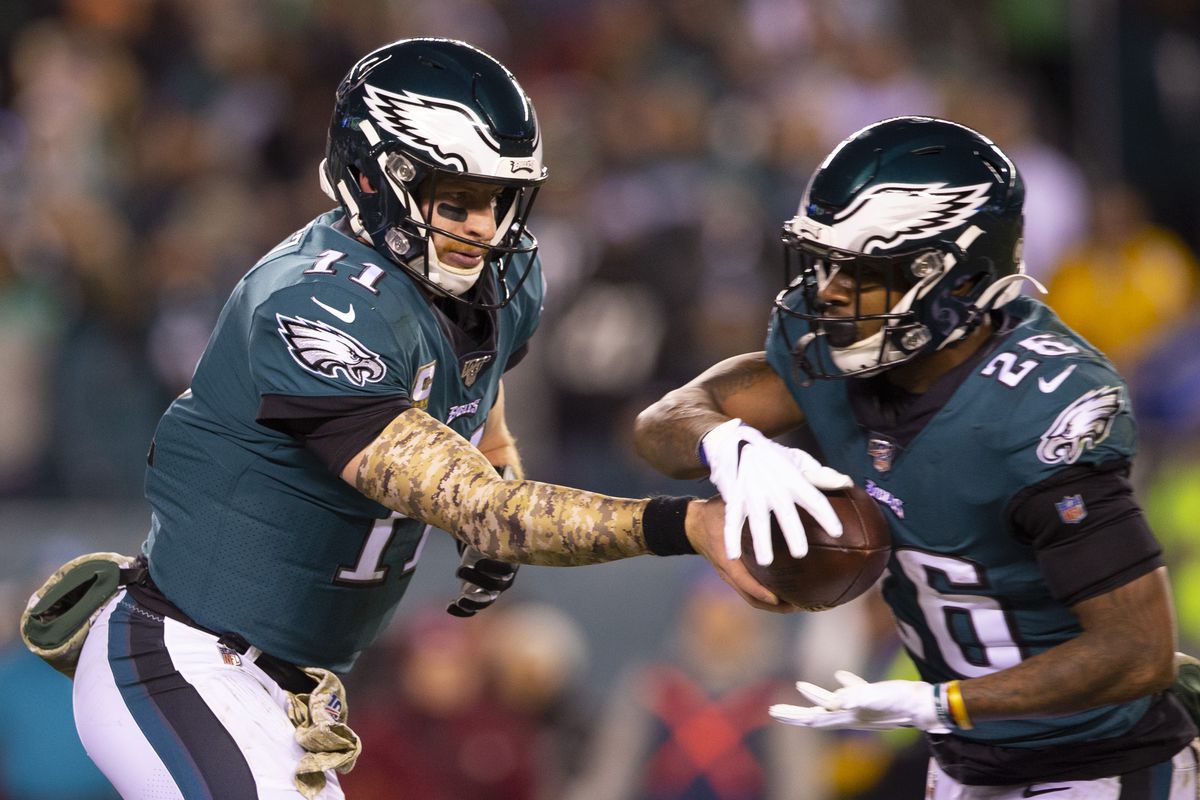 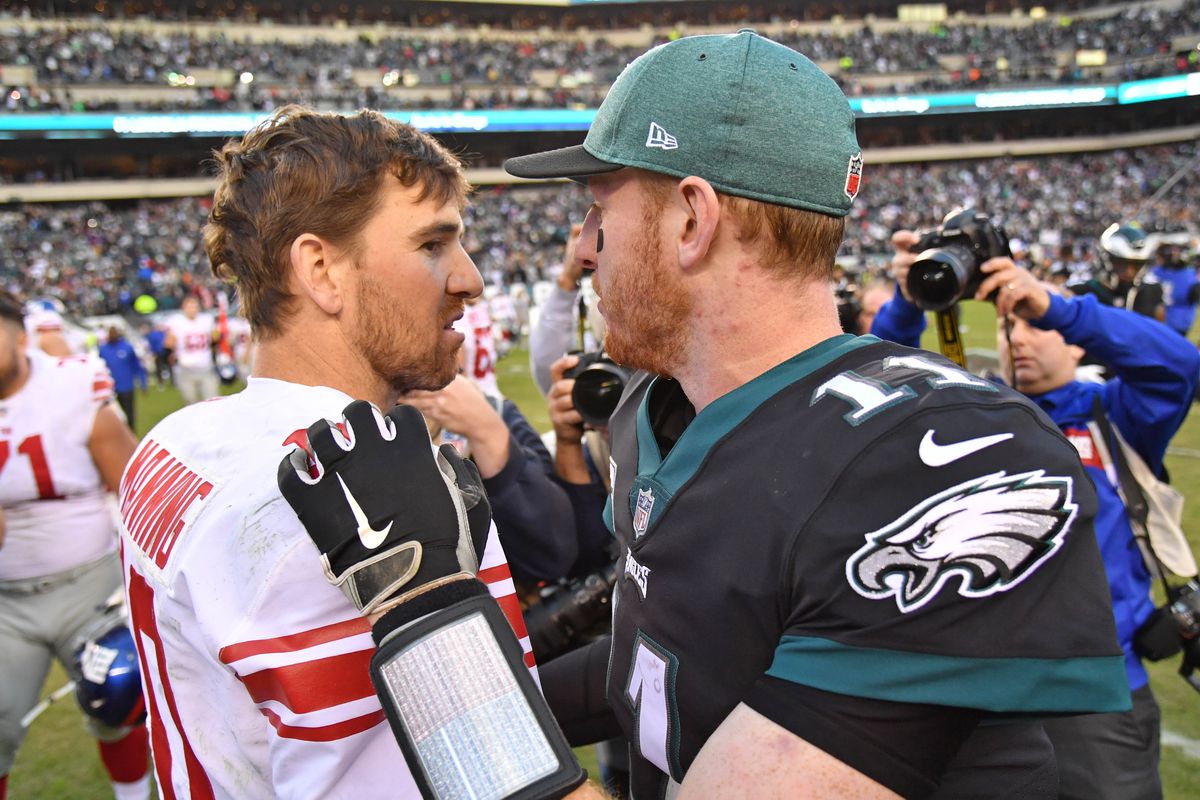 Monday Night Football and a pair of teams from the NFC East will square off as the New York Giants pay a visit to Lincoln Financial Field in Philadelphia, PA to rumble with the Philadelphia Eagles. This is the first meeting between these teams this year. The Eagles won both meetings last year and the last five in this series overall.

The return of Eli Manning. Due to an ankle sprain suffered by Daniel Jones in last week’s game against the Packers, Eli Manning is back in the starting lineup. Manning began the season as the Giants’ starting quarterback, playing in the first two games before the team decided to go to the rookie. Going up against two tough pass defenses in Dallas and Buffalo, Manning completed 62.9% of his passes for 556 yards, two touchdowns and two interceptions. Throughout his 15-year career, the veteran QB has racked up more passing yards against the Eagles than any other team in the NFL.

“He looks good,” Offensive Coordinator Mike Shula said about Manning. “He’s had a good week. He always has a good look in his eye. He’s been great for me as a coach, to be around. I’ve learned a lot from him. I look forward to watching him on Monday night.”

If the Eagles want back into the NFC East Division rage, losing isn’t an option. They need to run the table in the next four weeks, starting with Monday night’s game against the 2-10 Giants.

“I don’t know where to even begin trying to figure out what on God’s green Earth the Eagles are going to look like on Monday night.

One would think the gift of new life from the futile Cowboys losing Thursday would put a little spring in Philly’s step — but they had no such spring in the exact same scenario last week when they lost to the even-more-futile Dolphins.

Against New York, Eli Manning’s return has to give the Eagles a bit of an edge, and perhaps his “rust” could give the Eagles’ struggling secondary a chance. I also think the pass rush will be licking its chops with a sitting duck under center in this one. Saquon Barkley has not looked great this year — though I do have some fear he will Monday.

Still, I just can’t pick the Giants. The Eagles will get a share of first place Monday.” Matt Mullin – PhillyVoice Staff

1. Committing costly turnovers has been a consistent issue for Philly throughout the year, having turned the ball over 21 times (T-No. 26 in the NFL) across the 12 games it’s played – including a whopping 13 lost fumbles (T-No. 30 in the NFL).

2. Heading into Week 14, Philly has converted 45.40 percent of its third-down conversion attempts this season (No. 6 in the NFL)

3.Philadelphia is averaging an impressive 31:50 in time-of-possession per game this year (No. 5 in the NFL).