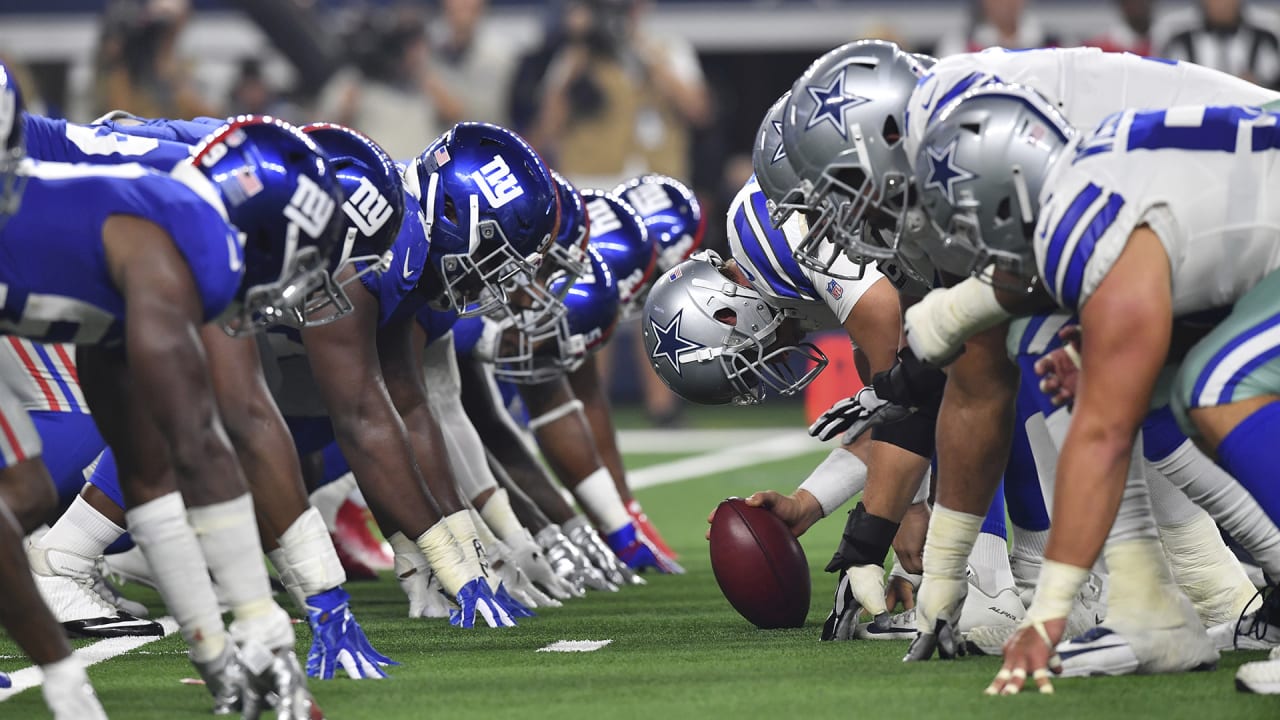 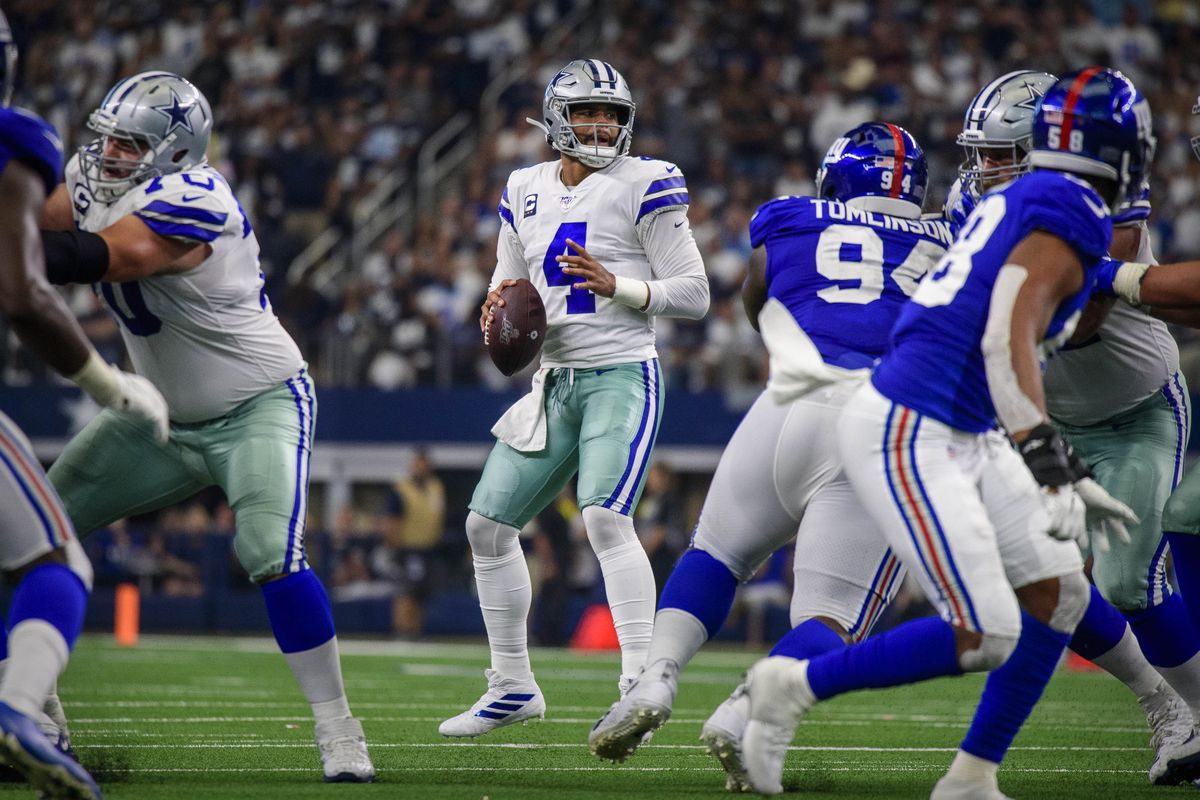 The Dallas Cowboys are clinging to a narrow advantage atop the NFC East due in large part to their strong showings against the division rivals. The Cowboys look to remain perfect within the NFC East and record their third straight season sweep of the New York Giants on Monday night when the clubs meet in East Rutherford, N.J.

Dak Prescott has been under center for each of Dallas’ last five starts against New York, including throwing for 405 yards and a career high-tying four touchdowns in a 35-17 victory on Sept. 8. The 26-year-old Prescott tossed for three more scores the following week in a win over Washington before the Cowboys improved to 3-0 in the division after he threw for a touchdown and ran for another in a 37-10 romp over Philadelphia on Oct. 20. While Dallas entered its bye with momentum, New York has lost four in a row after dropping a 31-26 decision to Detroit on Sunday. Star running back Saquon Barkley has scored a touchdown in each of his last two games after missing the previous three with an ankle injury.

1. The Giants made a rare trade with the rival Jets on Monday by acquiring former Pro Bowl DE Leonard Williams in exchange for a third-round pick in 2020 and a fifth-rounder in 2021.

2. While Dallas is averaging an NFL-high 437.9 yards on offense, its defense is permitting a league eighth-best 324.9 yards and surrendering just 17.7 points per contest.

3. New York has recorded a turnover in 14 consecutive contests, tied with Pittsburgh for the longest active streak in the NFL. StatementGames Inc. offers a new twist on Fantasy Football.  Free To Play and over 10K in Ca$h gift cards waiting to be claimed.  If Saquon Barkley rushes for OVER 80.5 yards the overall Tournament NFL32__ DAL Vs NYG WINNER will receive an XL Saquon Barkley jersey.  For jersey details click HERE.  Leave your comments below on how you feel this NFC East Divisional rivalry game will play out!