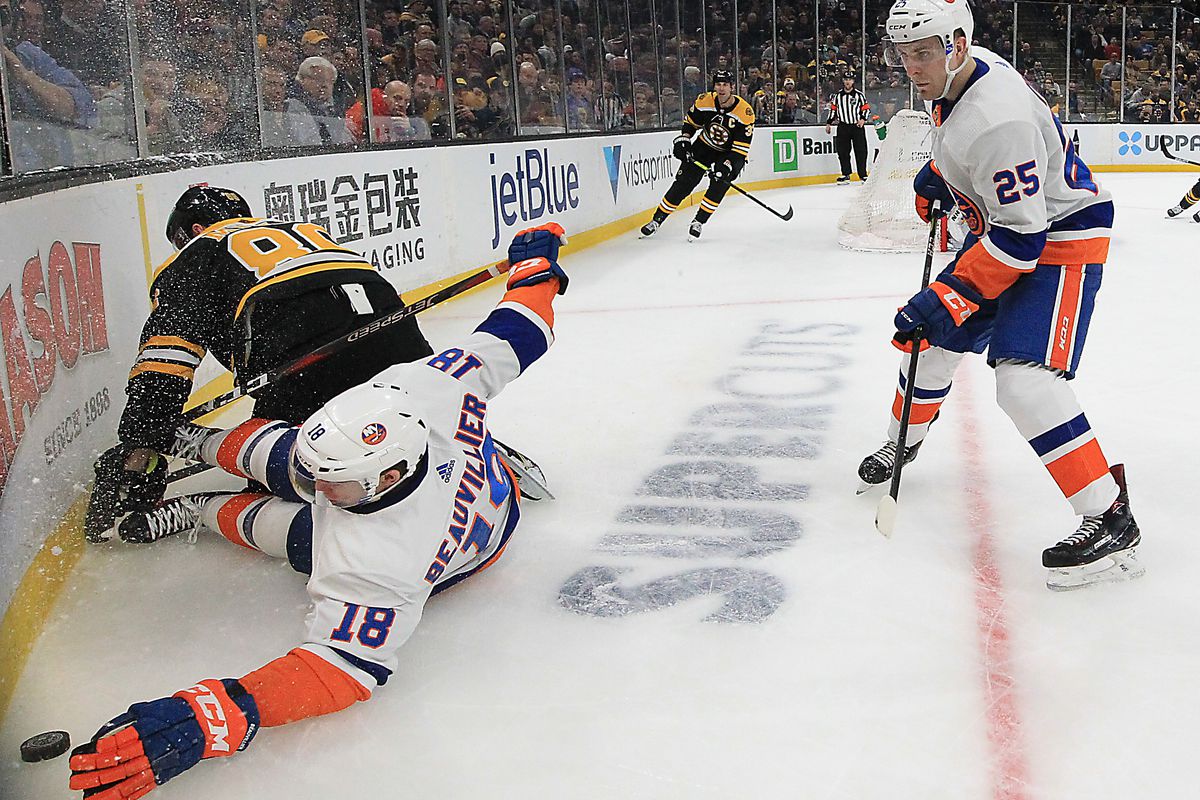 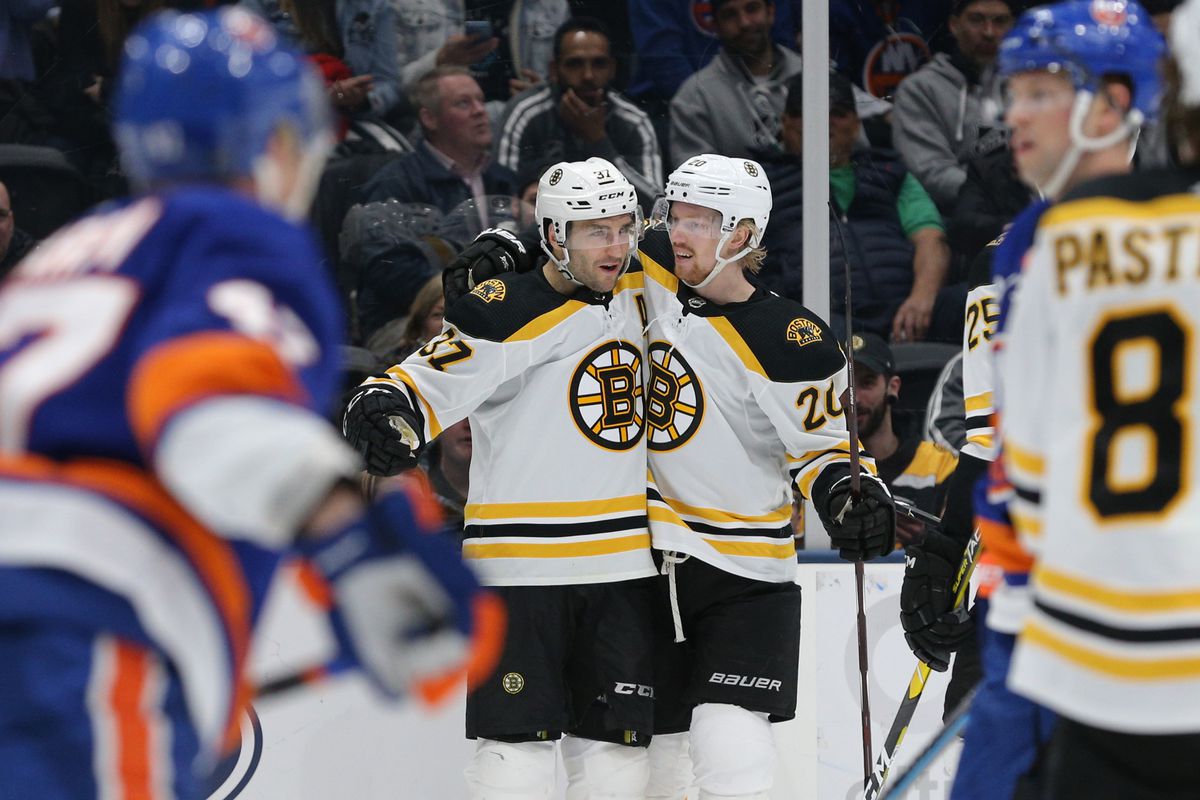 The New York Islanders head to Boston on Thursday for a game against the Bruins in a matchup of two teams from the Eastern Conference.  In their last game, the Islanders were destroyed at home by the Nashville Predators by the score of 8-3.  The Boston Bruins welcome the New York Islanders to town after losing their last game by the score of 4-3 in overtime to the Los Angeles Kings.  Both teams are looking to bounce back.

What if I told you the last time the New York Islanders beat the Boston Bruins Jack Capuano was still coaching. Yes, the Islanders are 0-6-1 against the Bruins since January of 2017 which seems almost impossible.

So far this season, the Boston Bruins have looked like one of the best teams in the entire league. The Bruins currently have 49 points which gives them a ten-point cushion for first place in the Atlantic Division over the Sabres. However, the Bruins enter this game on a bit of a slump as they have lost six of their last seven games. Now, Boston will look to get back to its winning ways against New York. StatementGames Inc. offers a new twist on Fantasy Hockey.  Free To Play and over 10K in Ca$h gift cards waiting to be claimed.  Video below gives a full overview of how to play.

For tonight’s #NYIVsBOS we are teaming up with Autism Speaks / Will’s Warriors.  William is an amazing exceptional young man who just turned 14.  He was recently diagnosed with Autism which is all new to him and the family.  If you are new to StatementGames, give our game a try!  For every NEW member that participants in the Autism Speaks #NYIVsBOS game, we will be making a $5 donation to Will’s Warriors.