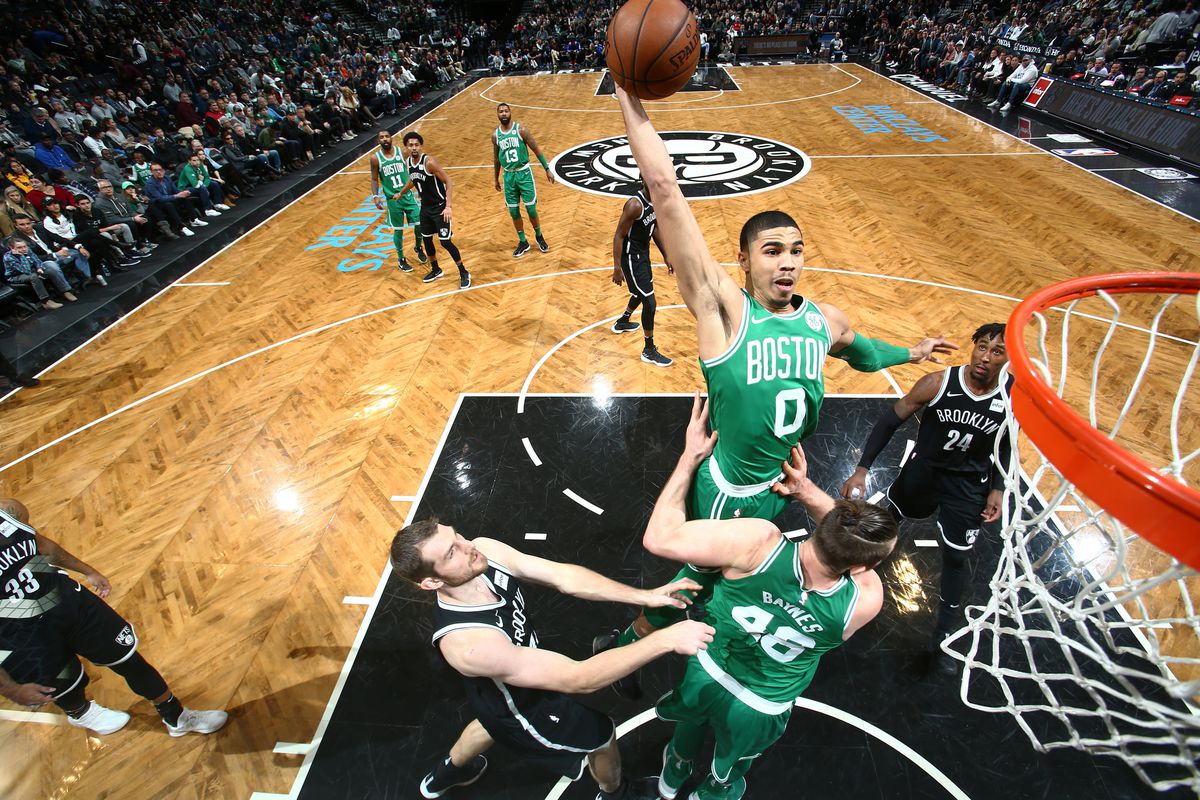 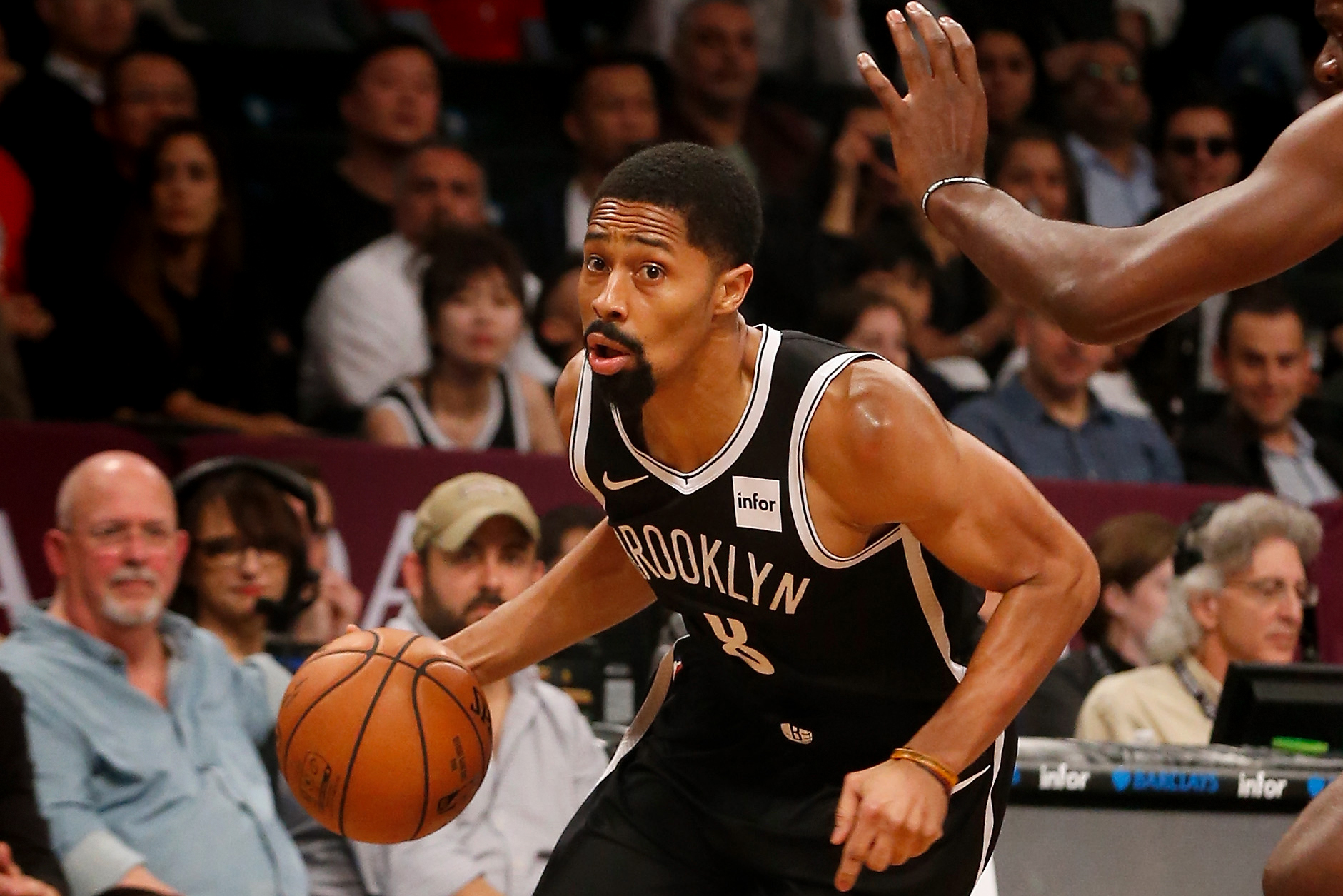 The much-anticipated return of Kyrie Irving to Boston won’t happen due to an injury to the star guard, but his replacement is stealing all the headlines anyway. The red-hot Spencer Dinwiddie leads the Nets into a matchup Wednesday night at the Celtics in the first half of a home-and-home set between the Atlantic Division rivals.

Dinwiddie, who has led Brooklyn to a 5-1 record since Irving went down with a shoulder injury, won NBA Player of the Week honors for the Eastern Conference on Monday and then went out and capped a 23-point performance with a jumper with 1.9 seconds left to defeat Cleveland 108-106. “Spencer Dinwiddie just put on a clinic of how to keep your team under control and make the next right play,” Cavaliers coach John Beilein told reporters. “They did a great job.” Like the Nets, the Celtics have responded well to Irving’s absence by racing out a 12-4 record after a thrilling 103-102 win over Sacramento on Monday. Boston played its first game without star guard Kemba Walker (neck), who is expected to return soon.

Brooklyn’s four-game winning streak has pushed the team over .500 for the first time, and it’s been Dinwiddie and center Jarrett Allen — who tied a season high with 22 points and set a new one with 21 rebounds in Monday’s win — carrying the load. “They just keep getting better. They got better as the game went on,” coach Kenny Atkinson told reporters of Dinwiddie and Allen. “Jarrett Allen is playing fantastic. The rebounds are a pleasant surprise, catching it in the half-roll, he had a couple nice passes. … It’s just how connected these guys are.” Allen is averaging 18.3 points on 75.7 percent shooting from the field to go along with 14.3 rebounds during the winning streak.

With Walker out and backup point guard Brad Wanamaker going 0-for-8 from the floor, Boston relied onMarcus Smart and Jaylen Brown  to survive Monday’s contest. Smart had 17 points, seven rebounds and a season-high five steals while Brown scored 24 points as the new-look squad showed it can triumph without its floor general. “It’s one game,” Brown told reporters. “We’ve just got to find ways to win. We’ll welcome Kemba back when he’s healthy. Let him rest up. We’re just holding it down for him and (forward Gordon Hayward) until they make their return. It’s great to find ways to win, even with injuries.”

1. Hayward (hand) has started to shoot again and is on track to return in about a month.

3. Brooklyn hosts Boston on Friday and then the teams won’t meet again until March 3. StatementGames Inc. offers a new twist on Fantasy Basketball.  Free To Play and over 10K in Ca$h gift cards waiting to be claimed.  Video below gives a full overview of how to play.  Try tonight’s BKYVsBOS game and comment below with your StatementGames username, top 10 pick and reason for your pick.  Complete these steps and should you go 10 For 10 with your picks – we will send you an authentic Brooklyn Nets Or Boston Celtics Jersey of your choice.