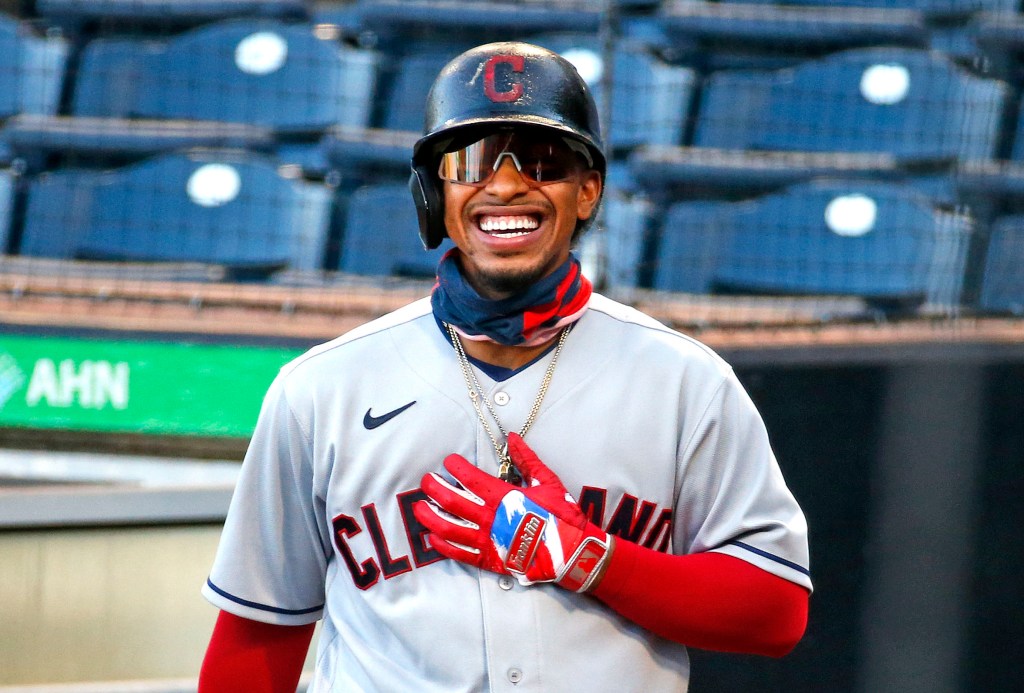 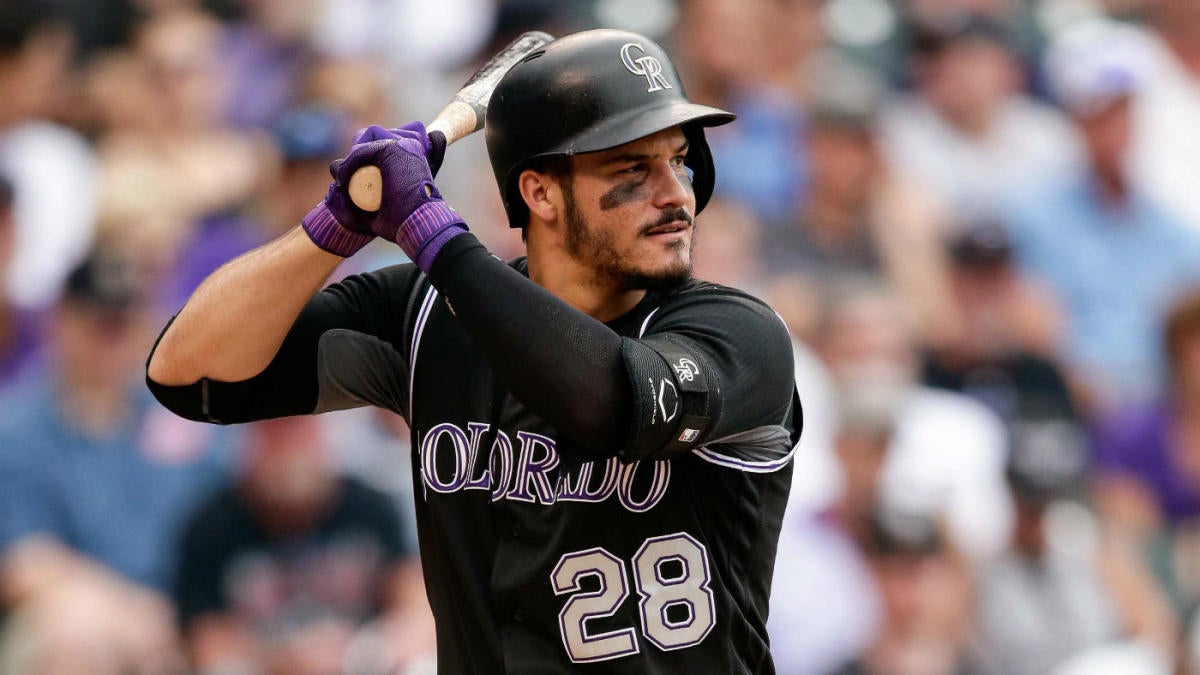 Drafting Nolan Arenado In Fantasy MLB – What You Need To Know