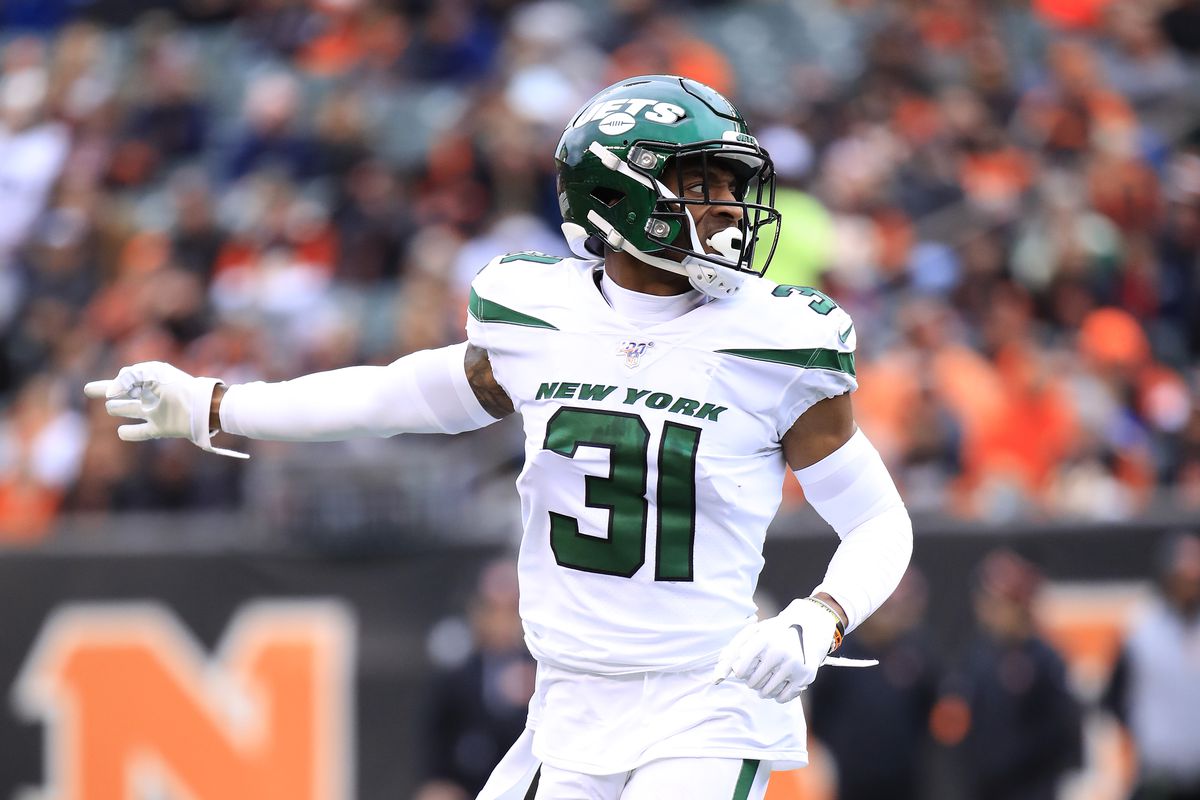 It is an AFC East battle as the Miami Dolphins and New York Jets face off at 1 p.m. ET on Sunday at MetLife Stadium. The Dolphins can sweep the season series after winning the first meeting on Nov. 3, 26-18. After an 0-7 start, Miami has won three of its past five games. New York, meanwhile, had a three-game winning streak snapped last week by the previously winless Bengals.  As you read below – consider creating a FREE account on www.statementgames.com.

If you’re looking for a reason why the rebuilding Dolphins (3-9) have redefined their season by winning three of their past five games, including an upset victory over the Philadelphia Eagles on Sunday, start with the coach’s consistency. Brian Flores, 38, is showing great coaching promise in the midst of an arduous first season.

There was a period in September when doubt crept in about the sustainability of the Dolphins, including: the Kenny Stills–Donald Trump/Stephen Ross–Jay-Z situations, the trades of Laremy Tunsil, Stills and Minkah Fitzpatrick, tanking cries and the Dolphins losing their opening two games by a combined score of 102-10.

Some players remember initial uncertainty of how this team would navigate the season, yet Flores remained, shall we say, consistent.  “He’s the most straightforward man in coaching that I’ve been around,” Dolphins linebackers coach Rob Leonard said. “He’s going to tell you the truth — player, coach, trainer, scout. It doesn’t matter. He’s the same person. That’s all you can ask for to work for, in my opinion. That’s why I wanted to be here.”

Flores shouldn’t be crowned yet because there’s a long way to go for both coach and team, but if Dolphins fans are looking for signs of hope, let’s look at how Flores and his coaching staff are getting the most out of their talent.  Come Sunday, he will have his team ready to go!

The Jets get a shot at revenge tomorrow against a Miami Dolphins team that snapped their winless streak at 7 when these two teams met earlier this year. If the Jets are to win they’ll have to do it with a severely depleted secondary, as Brian Poole will miss the game with a concussion and Jamal Adams and Arthur Maulet appear likely to also miss the game. That’s three out of five starters in the secondary likely to be out. Gregg Williams has his work cut out for him.

1. Fourteen of the Jets and Dolphins’ 16 opponents for 2020 are set. The other two will be determined over the next four weeks.

2. if the Jets win Sunday, they’ll have two more wins than the Dolphins with three games to play – all but ensuring a third-place finish within the division.

3. If the Jets lose, the two teams will be level with four wins apiece – and the Jets will “own” the tiebreaker for last place, having lost both games head-to-head against Miami.